Neuroscientists Say This Is The Most Relaxing Song In The World

Enya’s got nothing on this song. 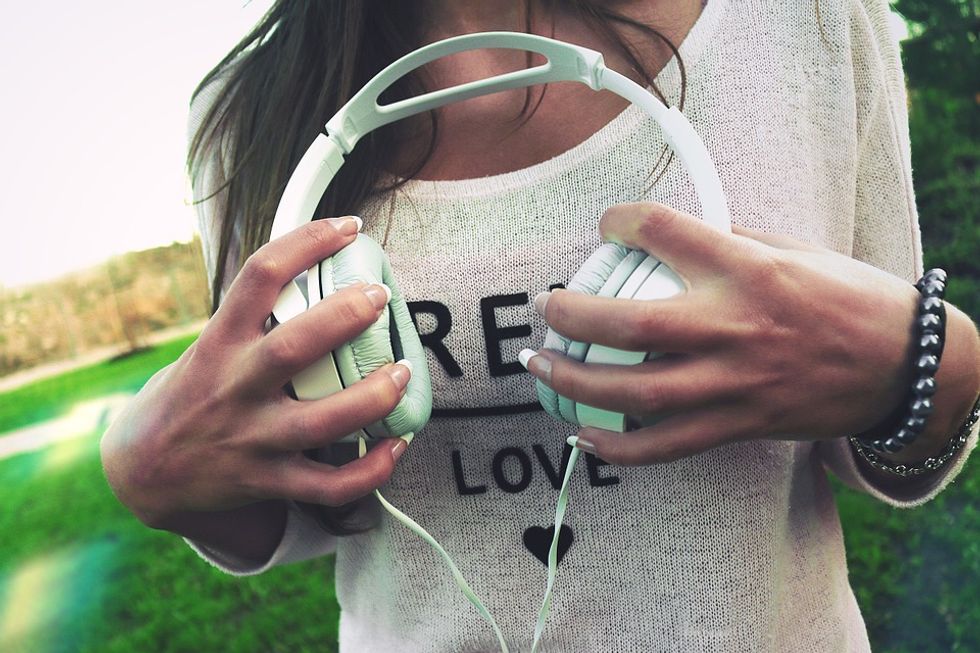 This article originally appeared on 11.03.16

Stressed? Of course you are. Luckily for you, and the entire U.S. population, scientists believe they may have identified the most relaxing song in the world.

Music has forever been associated with bringing about relaxation, happiness, and serenity — whether it's a Gregorian chant or some Enya accompanied by a glass of merlot.

Neuroscientists in the United Kingdom think they have found the one song that relieves stress and soothes our souls more than any other.

Mindlab International, a market research firm, conducted a study a few years ago in which participants completed difficult (and possibly stressful) puzzles while their brain activity was monitored. To study its effect, music was played while they completed the puzzles.

One song stood out above the rest. “Weightless" by Marconi Union (listen below), an English ambient music band, induced a 65% reduction in stress among participants, according to Inc. And DailyMail.com reported that the song was 11% more effective than most other songs — by such musicians as Adele and Coldplay — in reducing blood pressure, heart rate, and breathing speed.

The 2011 song was created by the band, along with the British Academy of Sound Therapy, to do just that — relax listeners.

If you prefer something with lyrics, try Enya's “Watermark" or “Pure Shores" by All Saints, which were also proven to be relaxing,

Music therapy is considered to be a natural therapy important in alleviating stress. Because stress is an important cause of other deadly illness, fighting it is key to maintaining good health. Numerous studies have shown how damaging stress can be to our bodies and our brain. So don't let it get out of control. Sit back, relax, and enjoy the music.