A Study Reveals the Cheapest Time to Buy Airfare

The average flyer misses the best deal by 15 days. 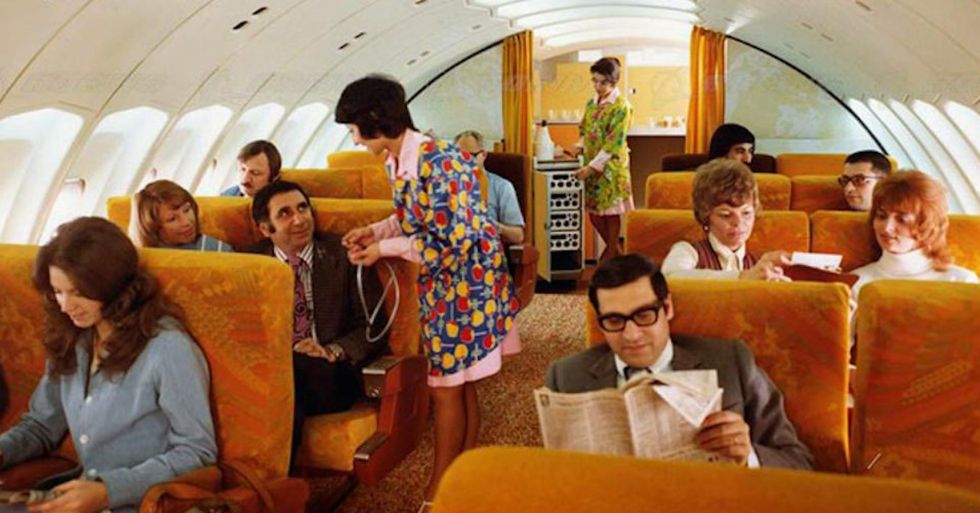 This article originally appeared on 10.14.15

Everyone seems to have a theory on the best time to purchase airfare to save the most money. Some say it's right before take-off. Others will swear that prices are lowest six months before the flight. Well, now we have the truth. A scientific study was conducted by Expedia and the Airlines Reporting Commission that found the best times to buy flight tickets to get the best deal possible.

When we actually buy...

When we should buy...

DOMESTIC: 57 DAYS IN ADVANCE
The ideal advance-purchase time for domestic flight to snag the lowest average airfare is 57 with prices climbing most rapidly in the 20 days leading up to the flight. On a flight that averages $496, it will cost $401 57 days before the flight and around $650 the day of departure.

INTERNATIONAL: 171 DAYS IN ADVANCE
For a ticket that averages $1,368, the lowest average of $1,004 happens around 171 days before take-off. On the day of, the price will be around $1875. Ticket prices begin to dramatically escalate 75 days leading up to departure.