Bill Nye Has Some Advice For Conservatives On Climate Change

Their denial is killing them with a huge voting bloc 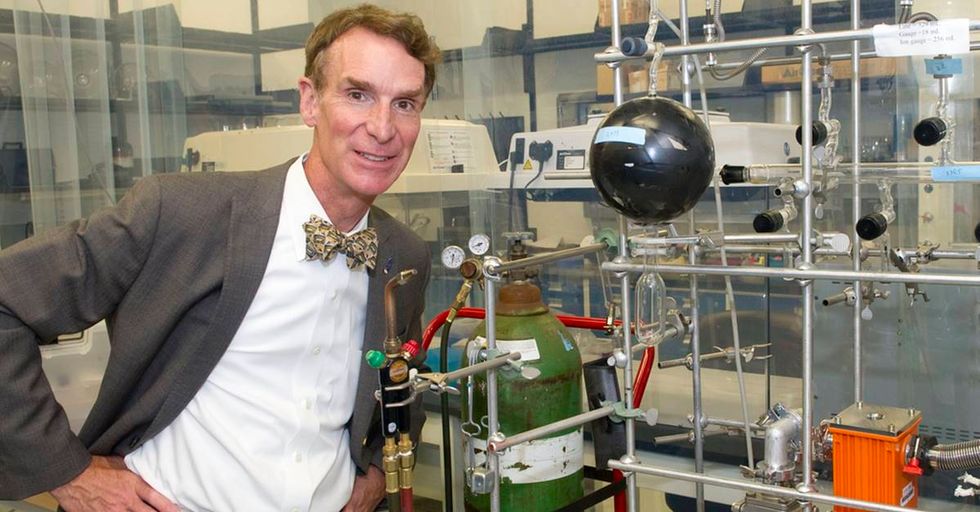