Someone sure sounds nervous 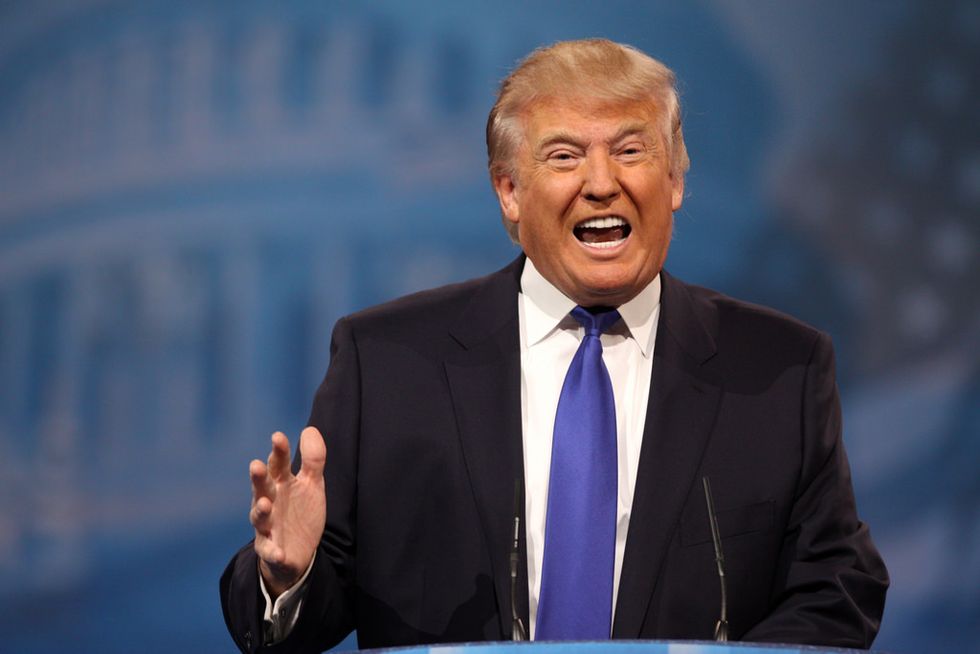 Remember when Donald Trump was complaining that the election was “rigged?” Well, now the president-elect is throwing a gigantic public tantrum over the recount effort that’s officially underway in Wisconsin and likely to spread to other states he narrowly won, including Pennsylvania and Michigan.

Since Jill Stein formally filed paperwork to begin a recount in Wisconsin, Trump has tweeted 13 times and released an official statement calling the effort a “scam” by Stein to raise money for herself. But that was only the beginning. Trump then unleashed a series of tweets late into the night and early the next morning, ridiculing Hillary Clinton for supporting the recount effort.

It all reached a surreal climax that has sadly become the norm in the age of Trump, when he offered a massive new conspiracy theory, alleging that “millions” of voters cast their ballots illegally:

That’s right: Trump is now questioning the legitimacy of the election he won. That, ladies and gentlemen, is the man almost certain to take the oath of office next month as your next president of the United States.

Trump then followed up that tweet with another, alleging “serious voter fraud” in California, Virginia and New Hampshire — all states he lost to Clinton.

That allegation was enough to warrant a response from Stein, who tweeted:

Interestingly enough, Trump isn’t alone in his recount outbursts. His incoming Chief of State Rince Priebus said in an interview that Clinton had violated an agreement between the two campaigns in which they agreed to accept the results of the election once they were declared official by the Associated Press. Although by his own account, that agreement to call the other candidate and concede the election once the results were called, which Clinton did. Trump’s campaign manager Kellyanne Conway has also piled on during appearances on the Sunday political talk shows.

With those in Trump World, it’s hard to tell, are they just being reactive because that’s what they do best? Or, are they starting to get genuinely nervous that the results of this election might actually still be very much up in the air?