6 Innovative Designs from the “World Cup of Drones”

These unmanned aerial vehicles are designed to make the world a better place. 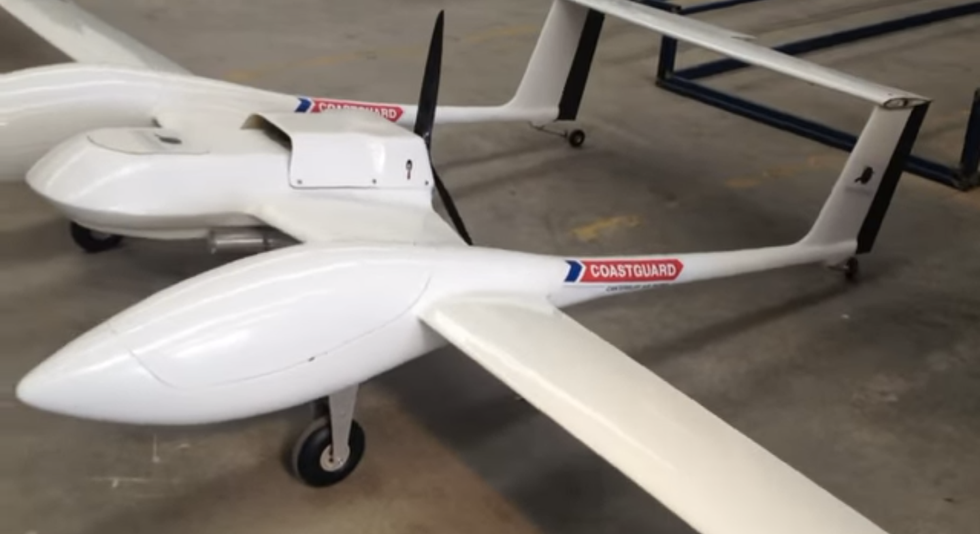 For many people around the world, particularly those who live in conflict zones, drones evoke violence and pain than they do goodwill. But the power and potential of drone technology can be harnessed towards purposes outside the military and security surveillance industries. This idea—that drone technology isn’t just war technology—was what fuelled the spirit of Dubai’s first-ever Drones for Good challenge, a yearlong competition in which innovators redesigned the drone for a better world. The unprecedented competition is being called “The World Cup of Drones” by a breathless international press.

Thirty contestants—chosen from a submission pool of 800—battled it out last week at the two-day long final round for a grand prize of 1 million AED (about $272,245 U.S.) for local residents and a grand prize of $1 million U.S for international competitors. A third category existed for the best design for government-service drones.

Drone technology has already been in use for commercial and non-military government purposes. In recent years, unmanned aerial vehicles have been used to deliver packages and detect fires; they can be used to take stunning aerial photographs or to help archeologists map out and protect important heritage sites. At the Drones for Good competition, innovators were compelled to think about how drones can be deployed in civilian or humanitarian contexts to improve life rather than to take life. Click through to the slideshow to check out the winners and some of the other finalists.