It was the last color to appear in many languages, including Greek, Chinese, Japanese, and Hebrew. 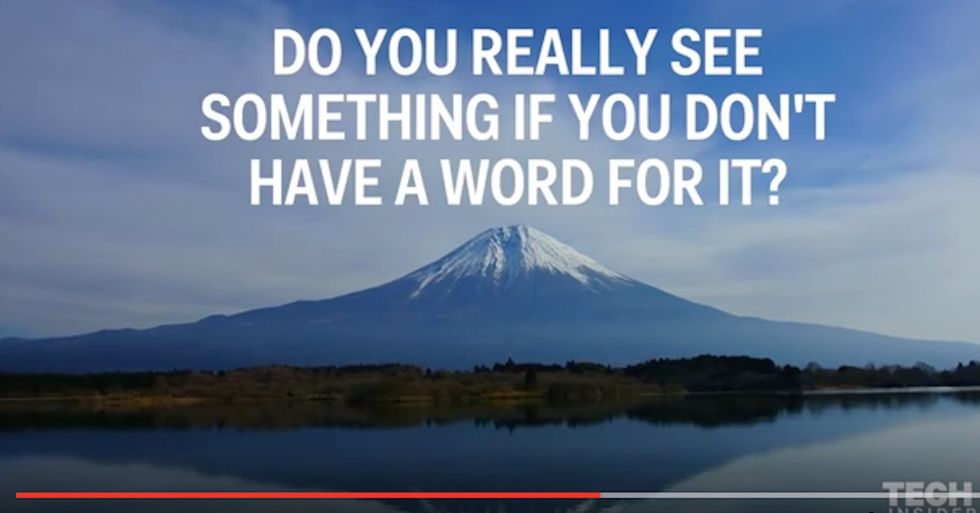 Ancient civilizations had no word for the color blue. It was the last color to appear in many languages, including Greek, Chinese, Japanese, and Hebrew. In The Odyssey, Homer describes the “wine-dark” sea. According to one linguist, every culture begins with words for dark and light. The next color described is red, then yellow and green, and finally blue.

Does this mean, as this video by Tech Insider asks, that you really can’t “see something if you don’t have a word for it”?

That may be the case. The Himba tribe in Namibia has no word for blue. In an experiment, psychologist Jules Davidoff studied the Himba and concluded that without a word for a color, it is more difficult to differentiate that color from others. So even though our eyes could perceive the color blue, “we may not have noticed it was unique until much later.”