A friendly reminder that your parents are always on Facebook. 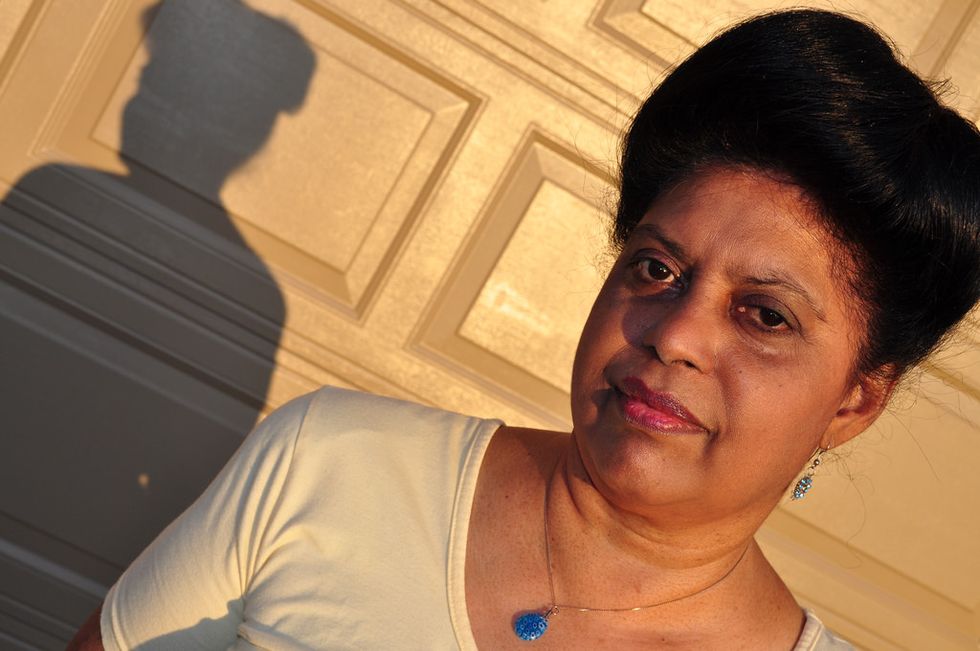 This article originally appeared on 09.23.17

The old litmus test of, “Would you say that in front of your mother?" was unintentionally put into action recently with hilarious results.

A few weeks ago, a guy decided to share a profoundly stupid meme from the Facebook page of Meninist which tries to mansplain all of the horrible gates a man must pass through to win the favor of a woman. Conversely, the only listed items on “what it takes to be attractive" for a woman is “don't be too fat." Because we all know the real victims of objectification throughout history have been the bros of the world like yours truly.

Sadly, the meme this guy posted truly has gone viral, being shared nearly 9,000 times and generating more than 6,000 likes. But one disapproving internet denizen definitely had something to share was the guy's mom. In a series of escalating posts on his Facebook wall, the unnamed first lady in his life went off, promising to not only start a one-on-one conversation with her son but to hold this shameful moment over his head forever. “I've screen shot this for our further viewing pleasure and future learning tool."

With Mother's Day on the horizon, here's hoping this guy learned his lesson and took to heart some easy to follow tips on not being a horrible person from the woman who brought him into this world.