It’s Time For The Creative Class To Grow Up

The urban theorist discusses the need for new social systems, more inclusion, and why we need to pay attention to the service industry. 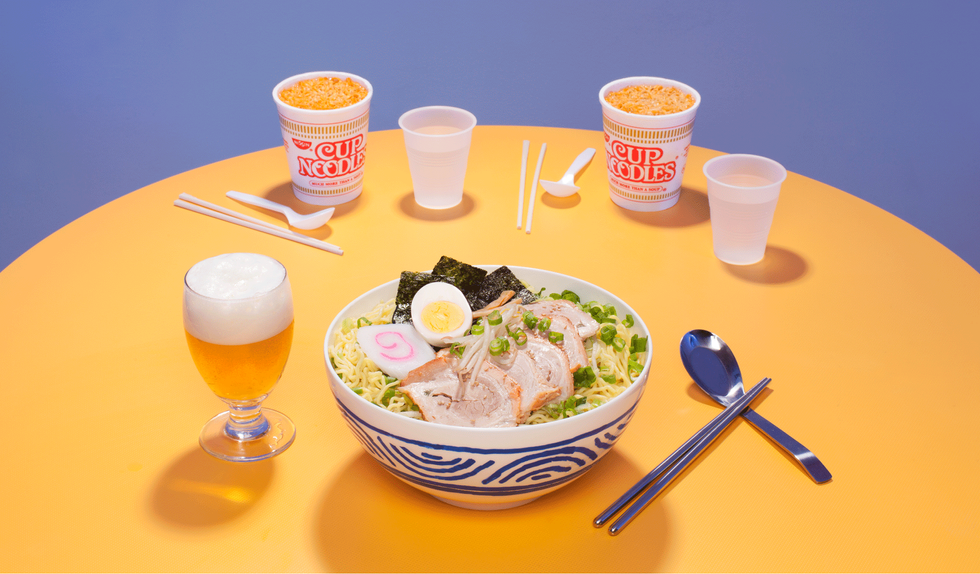 It’s been nearly 15 years since Richard Florida released The Rise of the Creative Class—and just as he predicted, knowledge workers have become proven drivers of economic and cultural progress. The biggest surprise, he says, is what’s happening to the rest of the American workforce.

After the Great Recession, the pendulum swung in favor of independent workers, the ones who figured out how to mix and match income. But even though we have the internet and work is now global, creative networks still gravitate to big cities.

The first move you’ll make—if you’re young, ambitious, and hope to establish your career—might be to a creative hub or tech center like San Francisco, even if this means paying a lot for housing and getting roommates. But once you partner up or start a family, things get harder. The data shows a certain kind of suburb is becoming more attractive: one connected to a big city by transit and with a walkable downtown. Think of cities like Hudson, Hoboken, or Jersey City near the New York metropolitan area. College towns are also doing well. Ann Arbor, Boulder, Austin—they all offer character, heritage, and authenticity.

Many more metro areas today meet a threshold of amenities that appeal to knowledge workers than even 15 or 20 years ago. That’s what the rise of the creative class was all about: Telling smaller cities that if you make yourself a bit more interesting and open-minded—encourage artists to open galleries, zone for street-level cafés, create enough urban energy—talented people will say, “Oh, there’s enough here for me.”

Members of the creative class, even the struggling artists or journalists among us, are doing pretty well. We’re not exactly the one percent, but we’re making a living. And if we can’t afford to live in Manhattan, we can find what we’re looking for in Montclair, New Jersey, some nice part of Los Angeles, or, by god, Detroit. It’s the working people, the service class, who are falling further and further behind.

To me, what’s been most surprising over the last decade is the class divide. The rise of Trump. About 60 or 70 million Americans—45 to 50 percent of the workforce—are getting pushed out of cities, and I think they started to blame everyone in the snobby universe: the professor, the tax-collecting government bureaucrat, the gay people partying it up downtown, the young people who looked like they didn’t have to work. The blue-collar workers just got angrier.

To be frank, I’m a middle-aged white man, and there are middle-aged white men who can’t keep up skills-wise. They’re getting laid off. When I left college in the late 1970s, there were no “cool” jobs. You went to work on Wall Street or in a corporate bureaucracy. I would have had to cut my hair, shave my beard, pull my earring out. Now, there’s nonprofit work, there are NGOs, there are startups. Not only high-tech startups—civic and social center startups. Personally, I went into academia partly because I was intellectually curious, but also because it was the only profession where I felt like I could be myself.

It’s time for the creative class to grow up and stop thinking all you need to do to build a better community is make your neighborhood “so cool.” We need a more inclusive society, a more diverse society, a better world for everyone. We can’t do that just by following our passions and finding meaning in our work. Sooner or later, people will understand that you can build a bigger movement on the backs of the creative class—give the service workers a social safety net, build a coalition of knowledge workers and single moms and minority people who can find common ground. The fight for a $15 minimum wage in expensive cities may be a sign that we’re going to get there.

New social systems and political awareness take a lot of time. It took 100 years for the New Deal to come about after the Industrial Revolution. Lags between new economic systems and safety nets are what I call “Great Resets.” I think it’ll happen—the United States has always been resilient. In the short-term, though, it’s going to be messy.