The phrase “breeding like rabbits” is an untrue stereotype, according to rabbit advocates 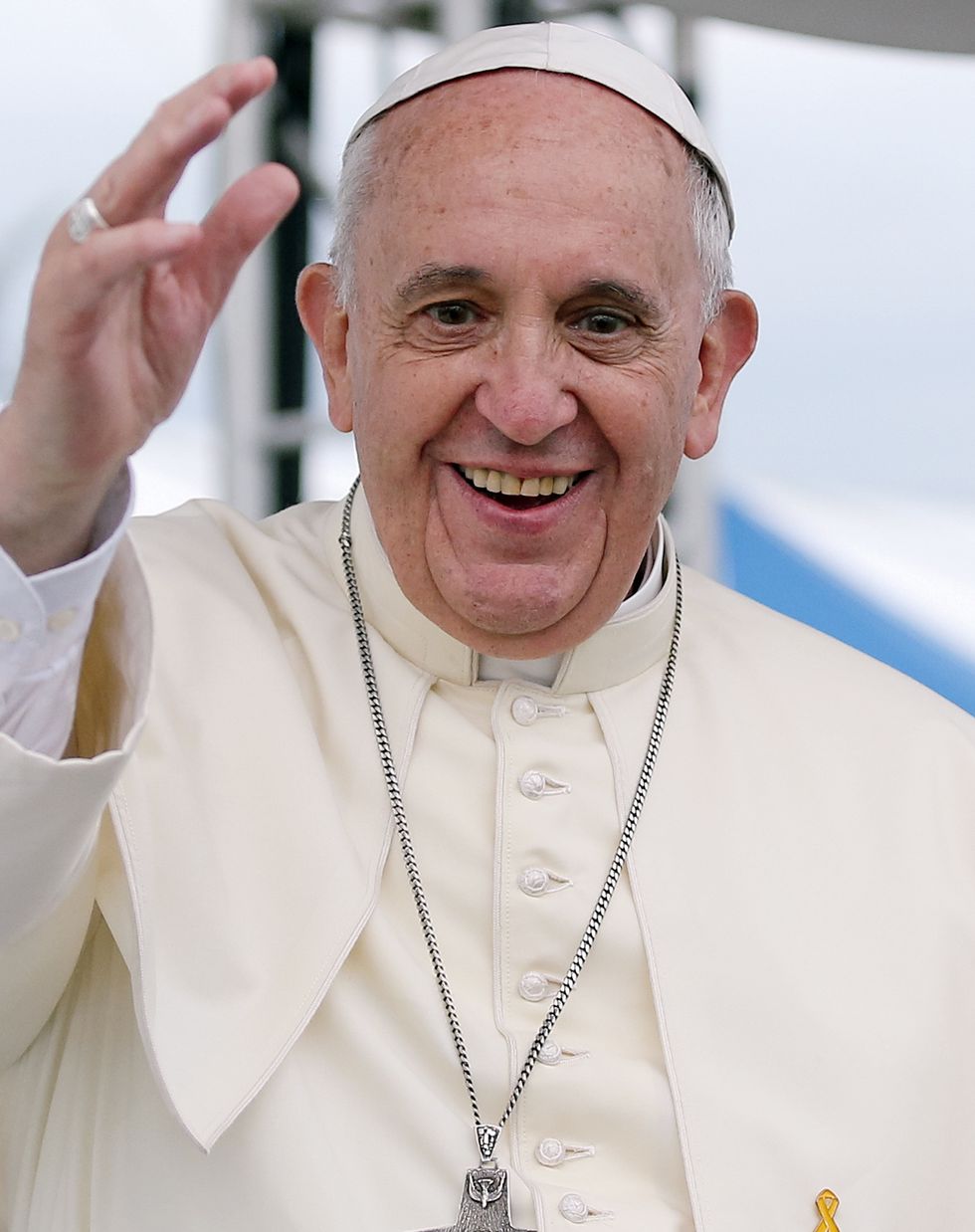 On his trip home from the Philippines, Pope Francis gave his strongest defense yet of the 1968 encyclical Humanae Vitae, which explicitly states the church's opposition to artificial birth control.

He denounced the myth that in order to be a good Catholic “you have to be like rabbits.” On the contrary, he said “responsible parenthood” requires that couples regulate and plan the births of their children, which church teaching allows, mainly via some type of natural family planning method.

However, rabbit lovers were upset by the pope’s comments. The Association of German Rabbit Breeders called them totally “unfair.” The president, Erwin Leowsky, blasted the Pope, saying, “he should really think harder about giving up expressions like that and allow people to use contraception instead. I think it would be much more appropriate than saying such stupid things.”

Leowsky went on to set the record straight and end rabbit slut shaming. Apparently not all rabbits have a high level of sexual activity, and that stereotype mostly applies to wild rabbits, not domesticated ones.

Most rabbits bred in captivity have a well-regulated reproductive rate, he said.

Rabbits have recently come under attack in other ways, last year Whole Foods managed to piss off rabbit lovers by selling rabbit at their meat counters. This move wasn’t maliciously intended; rabbit has been a staple in the diets of many parts of the world and Whole Foods cited customer demand for the decision.

With rabbit advocates on one side, and the Catholic Church and Whole Foods on the other side, Bugs Bunny may have been predicting the future when he quoted Groucho Marx saying, “of course you realize, this means war!”