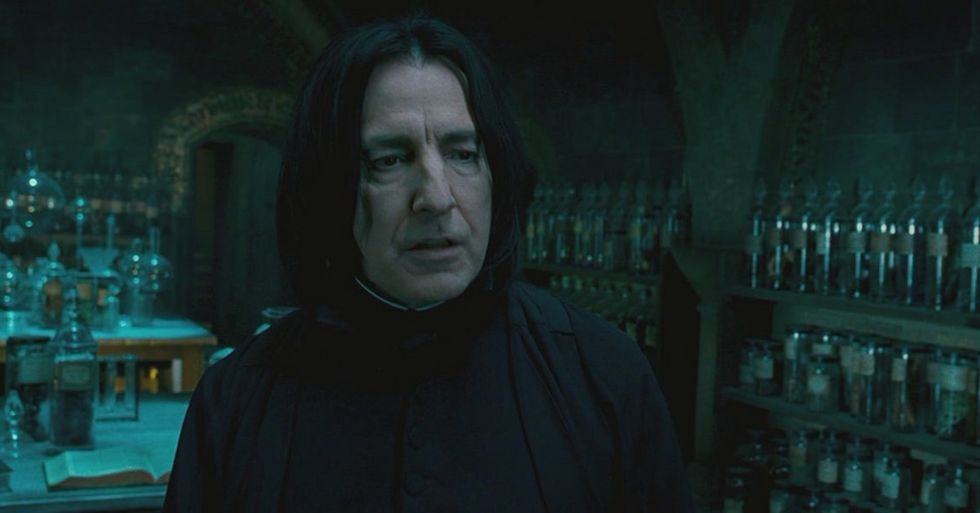 A month before his death from cancer, actor Alan Rickman lent his legendary voice to a final project, an ad for Save the Children and the Refugee Council to help refugees. The commercial features a cute baby African sulcata tortoise munching down on a strawberry. In the voiceover, Rickman asks people to click on the video and share it because “the more views the video gets, the more advertising revenue YouTube will give us. We give that money to Save the Children and Refugee Council.” Currently, the video has more than 415,000 views.

Rickman, who’s best known for his iconic roles in the Harry Potter franchise and Die Hard, as well as memorable turns in Robin Hood: Prince of Thieves and Love Actually, died Thursday. His family released a statement saying, “The actor and director Alan Rickman has died from cancer at the age of 69. He was surrounded by family and friends.”