The CEO’s decision earned him praise and ridicule form across the business community. 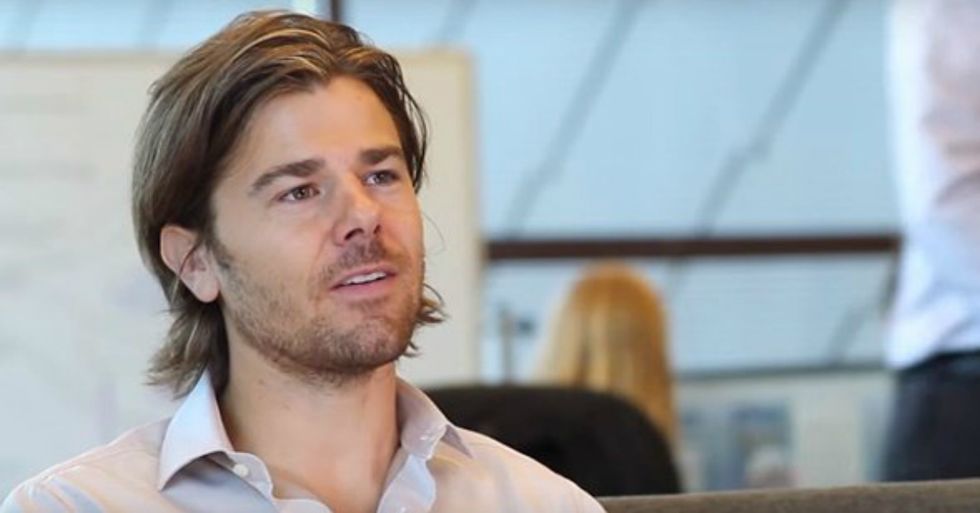 Last year, Seattle-based Gravity Payments’ CEO Dan Price established a $70,000-a-year minimum wage at his company. The announcement earned him attention from Hollywood reality-TV producers, requests to study his radical experiment from Harvard Business School, and Rush Limbaugh branded him a socialist. So now that it’s been over six months, how did his experiment turn out?

First, let’s remember how it all started. Back in 2011, Price spotted a $35,000-a-year entry-level employee smoking a cigarette on break with a sour look on his face. Price asked what was wrong and he responded, “You’re ripping me off.” Taken aback because he believed he treated his employees fairly, Price responded, “Your pay is based on market rates. If you have different data, please let me know.” Then the employee uncharacteristically snapped back with, “You brag about how financially disciplined you are, but that just translates into me not making enough money to live a decent life.”

Distressed from the interaction, Price began to re-evaluate his employee compensation, “I was so scared about the recession that I was proactively, and proudly, hurting my staff.” So for the next three years, he began handing out 20% annual raises to all of his employees. Miraculously, in the first year, profits still outpaced wage growth with productivity up 30-40%. He did it again the next year and enjoyed similar results. Finally, this spring, he made a dramatic announcement to his staff: Over the next three years, Gravity will phase in a minimum wage of $70,000. Price then dramatically slashed his $1.1 million-a-year-salary down to $70,000. Once a cautious businessman, Price had been transformed into a warrior in the battle against income inequality.

Since his big announcement, customer inquiries ballooned from 30 per month to 200, drastically dropping the money spent on customer acquisition. Gravity now has an employee retention rate of 91% compared to the 68% usually found in the tech industry. Over the past six months, revenue is growing at double the previous year’s rate. Although Gravity did lose a few customers that were put off by what they saw as a political statement, overall, Gravity’s customer retention rate grew from 91% to 95%.

Going forward, Price sees this as a first step in reaching his ultimate goal, improving the business world. “I want the scorecard we have as business leaders to be not about money, but about purpose, impact, and service. I want those to be the things that we judge ourselves on.”