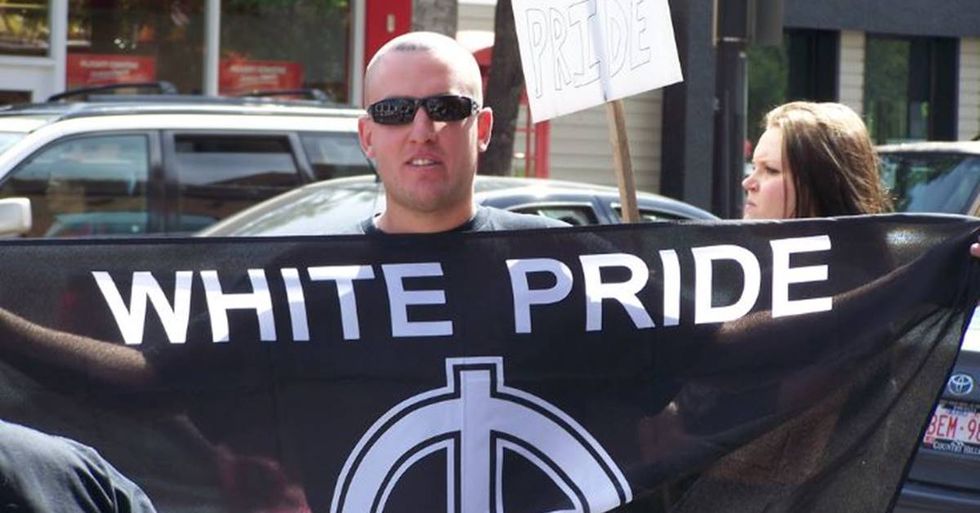 Before the Internet, it was a lot tougher to organize a white supremacist rally. Hate groups would have to circulate newsletters, make phone calls or go on the radio to get the word out. These days, hate groups can easily and anonymously organize through social media.

“It just becomes easier to organize, to spread the word, for people to know where to go,” Richard Hasen, University of California–Irvine political scientist, told Pacficic Standard. “It could be to raise money, or it could be to engage in attacks on social media. Some of the activity is virtual. Some of it is in a physical place.”

“Social media has lowered the collective-action problems that individuals who might want to be in a hate group would face,” he continued. “You can see that there are people out there like you. That’s the dark side of social media.”

Facebook took a lot of heat recently for the role the platform played in the Christchurch mosque attack. The gunman went live on the platform several minutes before the shooting, showing off his guns and making a reference to PewDiePie.

The social network was also used to organize white nationalists for 2017’s Unite the Right rally in Charlottesville, Virginia in 2017 where one person was killed.

The platform will also enact a new policy that redirects people searching for terms associated with white supremacy to “resources focused on helping people leave behind hate groups.” People using search terms such as ‘heil Hitler” will be redirected to Life After Hate, an organization founded by former violent extremists that provide crisis intervention, education, support groups, and outreach.

The move was praised in a statement by Color of Change, a progressive nonprofit civil rights advocacy group. “We are glad to see the company’s leadership take this critical step forward in updating its policy on white nationalism,” the statement reads. “We look forward to continuing our work with Facebook to ensure that the platform’s content moderation guidelines and trainings properly support the updated policy and are informed by civil rights and racial justice organizations.”