Hozier’s New Video Shows the Hidden Side of Domestic Violence 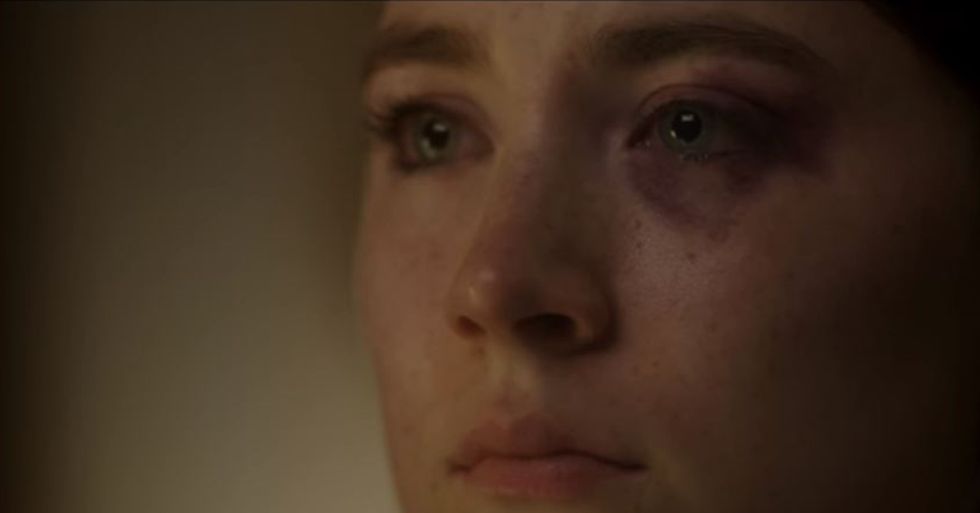 The question “Why doesn’t she just leave?” is asked far too often in discussions about women and domestic violence. Many women are financially dependent on their partners, especially those with children, and have nowhere safe to go. Others fear that leaving may provoke a violent reaction from their partners or ostracization from their families. This conundrum leaves women from every walk of life feeling isolated, ashamed, and afraid.

That’s why the new video for the song “Cherry Wine” by Irish musician Hozier (“Take Me to Church”) is important. It exposes a side of domestic violence that we rarely see. It shows a couple who on the surface appear to be happy while the female partner suffers in silence. By the end of the video she removes her makeup to reveal a black eye. “With the song ‘Cherry Wine,’ I tried to get across the difficulty of coming to terms with and facing up to domestic violence and the dynamic of an abusive relationship,” Hozier wrote on his website.

“Domestic violence is an ongoing issue in our society, the statistics of which are shocking and the effects of which damage whole families, communities and span generations,” Hozier wrote. The artist is doubling down on his commitment to help victims of domestic violence by donating all proceeds from the song to more than 20 domestic violence charity organizations around the world.

Join the discussion on social media by using #faceuptodomesticviolence.