This will literally save lives. 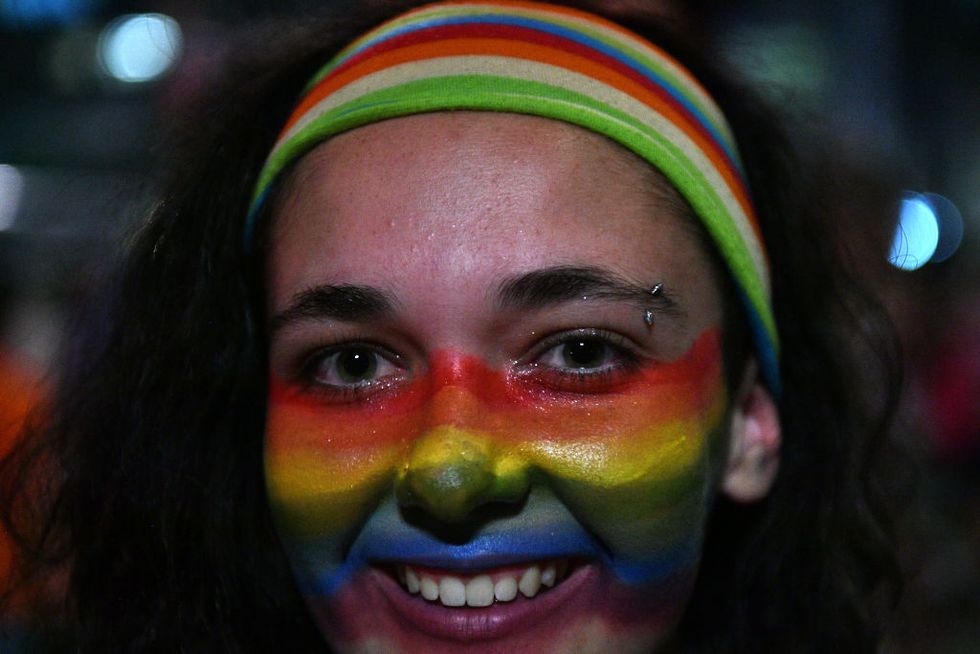 Note to politicians of all stripes: This is what real leadership looks like.

These days, when most Americans think of Puerto Rico they’re probably thinking of 2017’s Hurricane Maria. However, when it comes to LGBTQ rights, the U.S. territory is making some basic advancements in human rights that its stateside neighbors should take note of.

Gov. Ricardo Rosselló issued an executive order that bans gay “conversion therapy” for LGBTQ youth. The unscientific practice has fallen under intense scrutiny in recent years for the abusive nature of a practice that attempts to change the sexuality of young people through repressive and sometimes even violent means.

No matter what you think about LGBTQ issues and rights, there’s no denying the fact that conversion therapy is abusive and literally does not work.

This is an important move for Puerto Rico that will literally save lives.

"Today we take a step forward to raise awareness among the people about this type of practice that causes pain and suffering,” Rosselló said. "Love and respect should always prevail without distinction of sexual orientation, race, color or religion."

Even though the American Psychiatric Association publicly discredited the "discrimination, prejudice and immoral treatment" of gay conversion therapy all the way back in 2000, only 15 U.S. states have outright banned the practice.

“As a father, as a scientist and as the governor for everyone in Puerto Rico, I firmly believe that the idea that there are people in our society who need treatment because of their gender identity or whom they love is not only absurd, it is harmful to so many children and young adults who deserve to be treated with dignity and respect,” Rosselló added in a statement.

Still, it has been an uphill fight against pseudoscience for Rosselló. His own political party blocked a bill that would have banned conversion therapy, leading to him issuing the executive order.

“We are grateful for Gov. Ricardo A. Rosselló for taking decisive action to protect LGBTQ youth from conversion therapy,” added the Trevor Project’s Sam Brinton. “LGBTQ youth in crisis reach out to us every day, including young people from Puerto Rico, and this action will undoubtedly save young LGBTQ lives.”

Rosselló should be praised for the political courage to stand up to his own party and do what’s right. It’s the kind of moral integrity we’d love to see more of from our own elected leaders.