New Jersey police officer arrested on camera for drunk driving shows how difficult it is for cops to police themselves.

No one is above the law. 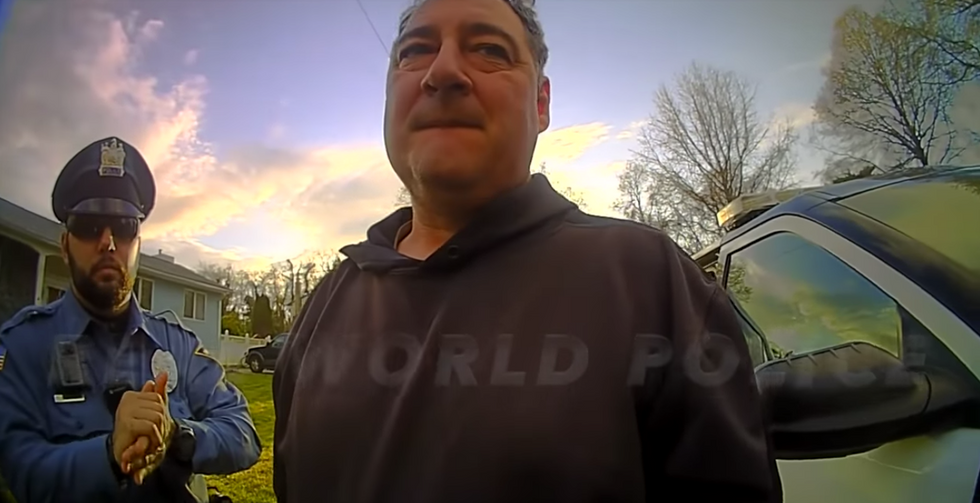 Police conduct is, to put it lightly, a complicated issue – and one that has dominated headlines in America for years. Things can get particularly fraught when police are supposed to enforce the law against fellow law-enforcement officers. The reality is, holding the police responsible for bad, and illegal, behavior often doesn’t happen. But in the age of police body cameras is this beginning to change? In a recently released video, a local New Jersey police lieutenant is pulled over after reports of reckless driving – what follows is an overview of what happens when law-enforcement is forced to police one of their own. Just the knowledge that their superiors (not to mention the internet) may soon be watching, and scrutinizing, their behavior certainly effects the outcome.

As one commenter summed it up:

For real, Its a shit situation for them.

One one hand, they do there jobs and take a Drunk Driver off the road and stop a potential accident.

On the other hand they arrest there Lt. and get shit from the whole department, even so far as losing their jobs or a demotion not for this, but for some small infraction down the road.

So just call him a ride home. But its on film so you lose your job for not following protocol.

Shity situation for the boys and could have been stopped it Lt. Fuckface just called an uber.