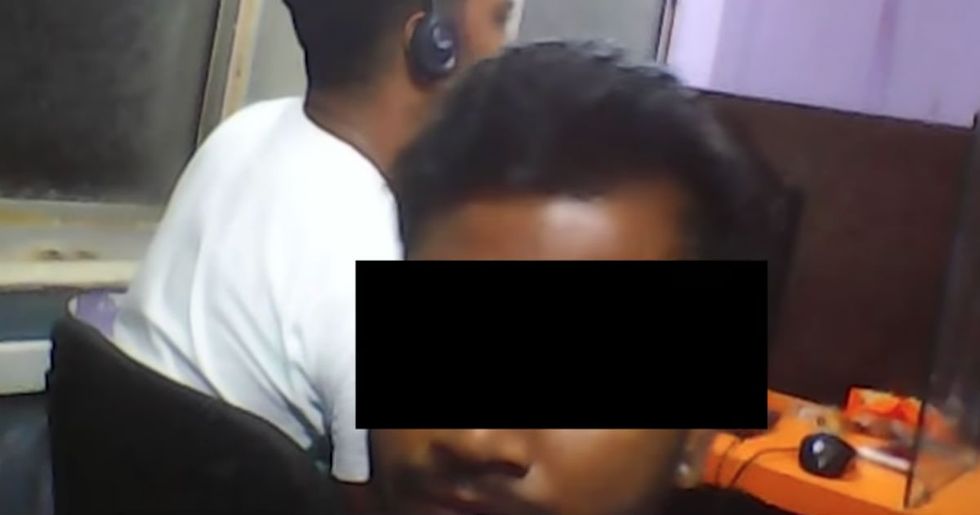 Receiving scam calls and invasive popup ads has become, unfortunately, universally relatable in recent years. In 2018, around 4 million robocalls were made to American phone numbers every hour – that’s a staggering 12 billion calls a year. Jim Browning, is a YouTuber dedicated to exposing scams – or as he puts it, “Tracking and identifying scammers who knock my front door, call me or shove popups onto my computer screen.”

Well, Jim pulled off the seemingly impossible by gaining access to a scam call center based in Kolkata, India and in the process, he exposes their inner workings and shady practices. The below video is a must watch for anyone interested in exactly how this unsavory industry works – and seeing some sweet poetic justice delivered to the scammers due to Jim’s clever machinations is icing on the cake.

Unable to shut down the operation entirely, Mr. Browning cleverly changes the scammer’s outbound recording into a warning for potential victims. Well done. He also reported the group to the appropriate law enforcement authorities in Kolkata, so hopefully they will get shut down for good.