Melbourne Researchers Are Curing Blindness With This Innovative New Technique 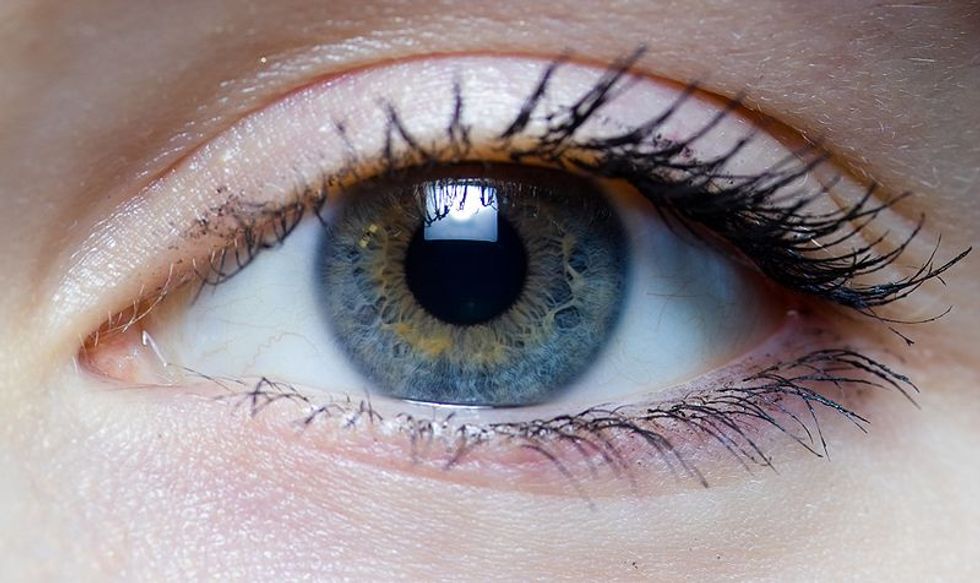 According to ABC News, researchers in Melbourne have successfully cured blindness in animals by transplanting cornea cells grown in the lab. Now gearing up for human trials, the technique developed by scientists at the Centre for Eye Research and Melbourne University could potentially replace the current method of transplanting donated corneas.

Corneas, for those who need to brush up on human anatomy, are the clear, jelly-like layers that coat the front of our eyes and keep them moist. These cells are crucial to maintaining eyesight, though we commonly lose them as we age, get sick, or endure a major trauma. Over time, the natural deterioration of our corneas can lead to permanent blindness. By replacing these damaged cells with new ones grown in the lab, scientists might be able to prevent and even reverse blindness.

Scientist Berkay Ozcelik said in an interview with ABC News, “We believe that our new treatment is better than a donated cornea and we eventually hope to use the patient's own cells, reducing the risk of rejection.” Currently, the major problem facing donated cornea transplants is immune system rejection with as many as 58 percent of transplants among glaucoma patients ending in failure.

Though this new method is less of a transplant and more of a tool our eyes can use to naturally rebuild. Ozcelik explained to ABC that the cells are transferred on a synthetic film that mimics plastic wrap. Through a tiny incision on the eye’s surface, scientists implant the film, allowing fluids to flow between the cornea and the eye’s interior. Within two months, the film disintegrates entirely.

"These materials show minimal inflammation, cause no adverse issues at all and can cause regeneration of tissue, hence allowing us to use this for various applications," said Ozcelik. Part practical and part sci-fi, this new technique has wide implications, the most interesting being its ability to possibly grow human skin.

Ozcelik said it best himself, “This way of using patients own cells, amplifying them outside the body and replacing them is a very exciting new area.”