The Racist Origins Of The Word ‘Caucasian’

It’s not what you think. 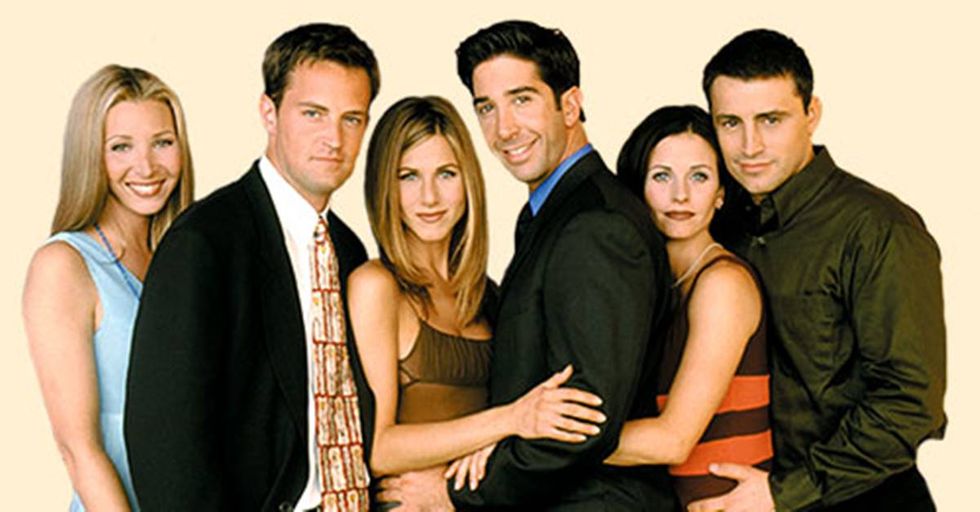 In America, white people are referred to as Caucasians, but outside the U.S. the term refers to people from the Caucasus region, which includes the countries of Armenia, Azerbaijan, Georgia, Iran, Russia, and Turkey. So why do Americans refer to people of European ancestry as Caucasians? In the video above, Franchesca Ramsey from MTV’s Decoded takes a look at the word’s history and it’s really racist.

Back in the late 1700s, German philosopher Christoph Meiners believed in the psudeo-scientific theory of scientific racism. Meiners thought that people from the Caucasus region had the “whitest, most blooming, and most delicate skin” and viewed non-Caucasians as inferior and “animal-like.”

German scientist and skull-collector Johann Blumenbach added to Meiners’ theories saying that people from Georgia were the most beautiful on Earth; therefore, it must have been the birthplace of humanity. He would go on to refine his theory of race, believing that all European people came from Georgia and were all part of the same race: Caucasian.

Blumenbach created four other categories of people that were “degenerate forms of God’s original creation.” These included: Mongolian (the yellow race), Malyan (the brown race), Ethiopian (the black race), and American (the red race). These racial classifications would go on to be embraced by a new country on the block, the United States. After a series of important legal decisions involving the term Caucasian, it has been forged it into our collective vocabulary, and is still used to refer to white people to this day.