Comic’s Brilliant Response When Asked if Women Can Be Funny

Check out his passionate answer. 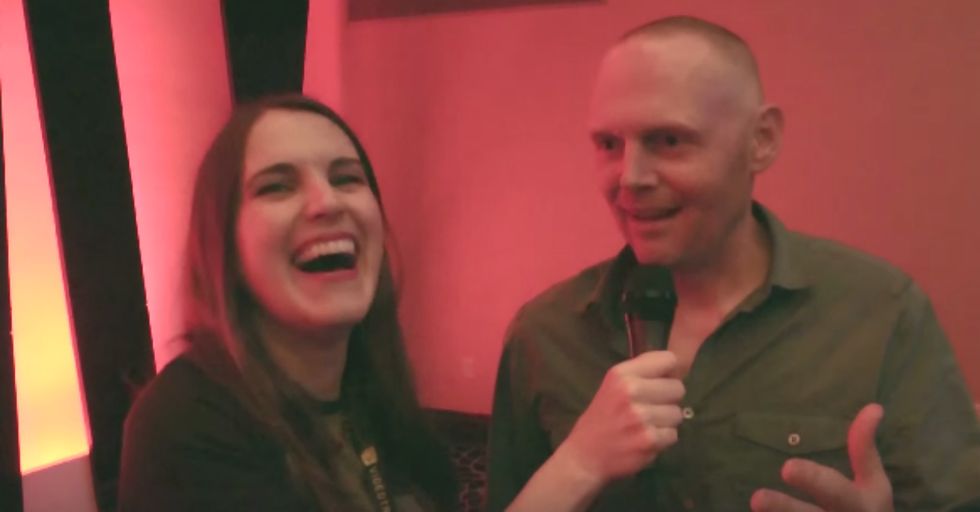 For some reason, many people still seem to believe that women aren’t funny. In comedy, women are ridiculously underrepresented. To get an inside perspective, one YouTube interviewer, Davison, asked comedians at Montreal’s Just For Laughs festival if women could be funny. One comedian not typically known for being a feminist, Bill Burr, gave one of the most passionate responses, showing that not everyone in comedy still believes this crazy myth.