New study shows Americans pay the most for health care while getting the least care for it.

Lots of people are making big money off your sick body. 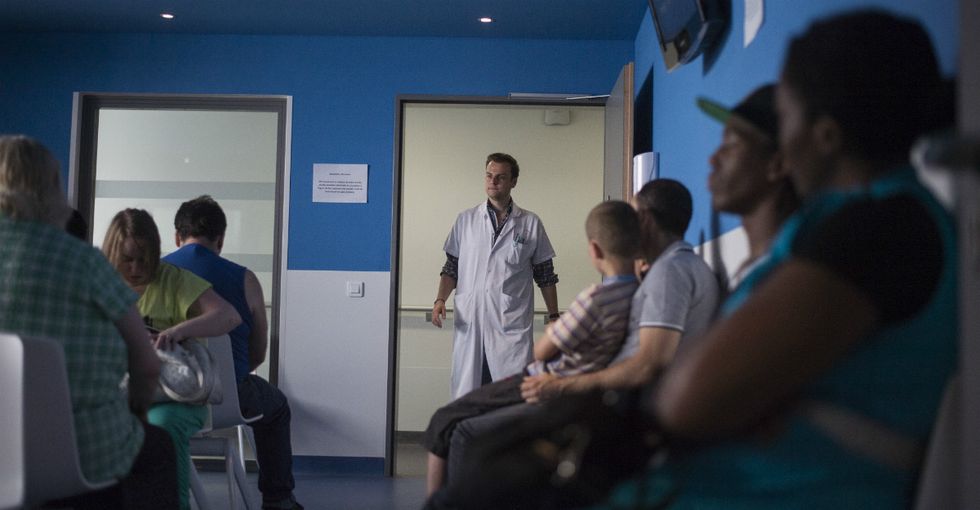 As the old adage goes, you get what you pay for. Unless you’re an American in need of healthcare. Then you pay somewhere around double for about the same quality care.

According to a study in the January 2019 issue of Health Affairs, Americans pay the highest for healthcare on a per capita basis than any other developed nation. In 2016, the average American spent $9,892 which was 25% higher than second-place Switzerland.

The OECD is comprised of 34 countries with market-based economies similar to the U.S.

Photo by Will C. Fry/Flickr

“In spite of all the efforts in the U.S. to control health spending over the past 25 years, the story remains the same—the U.S. remains the most expensive because of the prices the U.S pays for health services,” the study’s lead author, Gerard F. Anderson, PhD, said.

“It’s not that we’re getting more; it’s that we’re paying much more,” Anderson says.

According to the study, U.S. residents pay more for many medical services, prescription drugs, and administration costs. Our healthcare practitioners have higher salaries as well.

The U.S. also has an astronomically high infant mortality rate with nearly six deaths out of 1,000 live births, compared to an average of 3.6 deaths reported by peer nations.

According to Ashish Jha, professor of global health at Harvard Chan School, the answer is simple. “We have a lot more poor people, and we do a lot less for poor people,” Jha said. “We don’t make the same kind of investments.”