This person just calmly destroyed the argument that bike lanes are too expensive and don’t work.

Stay in your lane. 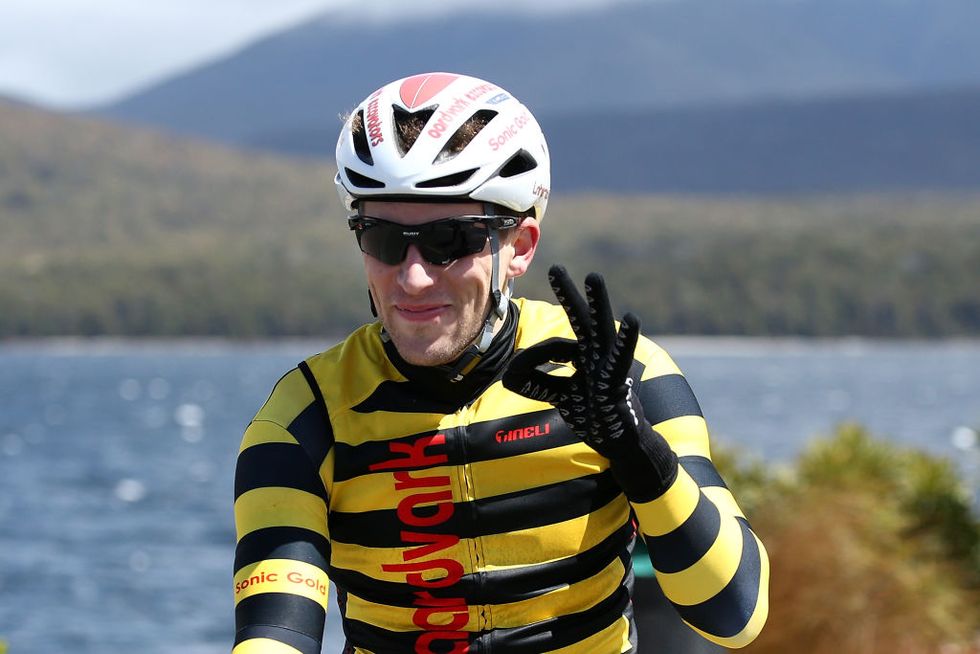 Stay in your lane, bro.

Read this slam dunk response to a complaint that city bike lanes are a ‘waste of taxpayer money.’

Do you live in a city with dedicated bike paths and bike lanes on city streets? Biking isn’t for everyone but you wouldn’t think they are controversial.

Still, one person felt it necessary to express their outrage over a proposed bike lane system in Edmonton, Canada. Their main objections? It’s too cold in Edmonton for bike lanes to be practical and building them is simply too expensive and shouldn’t be a priority for city lawmakers. Or, as it was put less eloquently:

“For a winter city, this focus on bike lanes and bike plans is an absolute JOKE AND WASTE OF TAXPAYER MONEY!!!”

The three exclamation points really bring it home. Except, when there aren’t any facts waiting for you at home. Enter a former member of the city’s transportation system board who decided to drop a little cold, hard knowledge into the discussion:

In other words, plenty of “winter cities” make good use of bike lanes and the infrastructure cost of maintaining roads is very expensive, to say nothing of subsidizing and offsetting the costs of motor vehicles, including everything from pollution, to accidents to calculating the time lost sitting in traffic.

Also, whether you’re a car driver or a cyclist, getting more bicycle riders off the streets is a good idea for everyone involved.

Not everyone can ride a bike to and from work. But for those who can and are willing to, building an infrastructure system that support alternative transportation options makes a lot of sense. And you don’t even need three exclamation points for that common sense to hit the mark.