Though it’s something we shouldn’t really be celebrating. 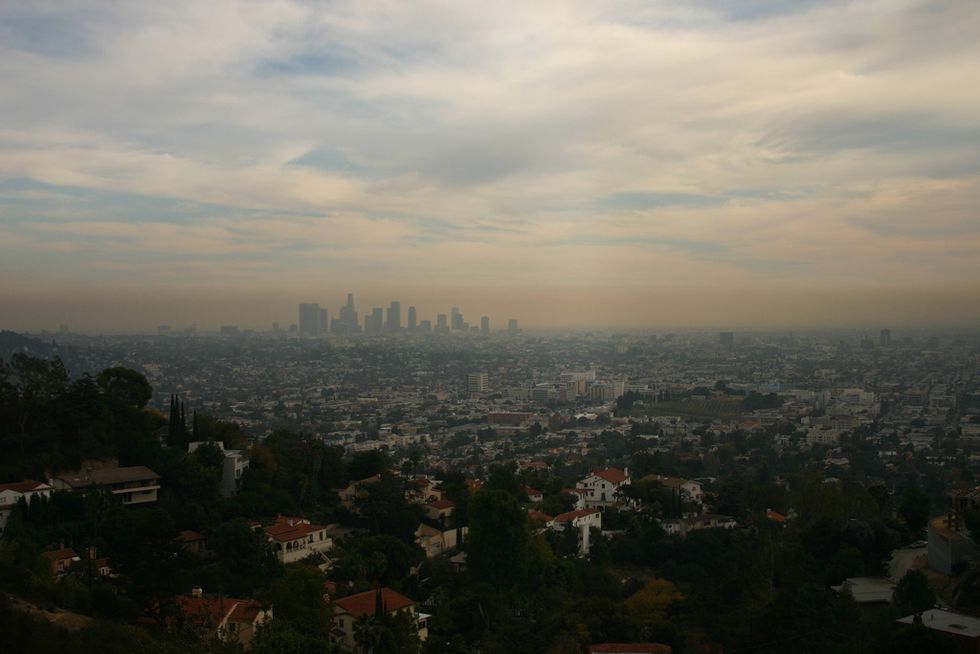 Who says there’s nothing new under the sun? Turns out there’s a lot going on, just unseen to the naked eye.

U.S. science agency NOAA released new figures on Wednesday, reporting that there were over 400 parts per million (ppm) of carbon dioxide in the earth’s atmosphere during March—the highest since humanity’s first signs of existence.

“This event is a milestone on a road to unprecedented climate change for the human race,” Dr. Ed Hawkins, a climate scientist at the University of Reading told the Guardian. “The last time the Earth had this much carbon dioxide in the atmosphere was more than a million years ago, when modern humans hadn’t even evolved yet.”

Remarkably, the majority of this increase took place over a tiny fraction of humanity’s time on earth, beginning around 1880 with pre-industrialization. Contrary to popular myth, carbon dioxide is far from a short-term problem. The turnover time, often referred to as global atmospheric lifetime, of carbon dioxide is around 500-1000 years. As a result, despite numerous countries’ efforts to reduce emissions, scientists point out that while this may stabilize carbon concentrations, it will not cause them to fall.

Reaching 400ppm as a global average is more of a sign of the times than an indicator of what will happen next. While this may be one world record that we weren’t hoping to break, perhaps the achievement can function as a wake-up call for people fooling themselves into thinking that the present-day circumstance of the environment is nothing new.