The end of plastic straws, cutlery and plates is here: EU has officially put a stop to single-use plastic products. 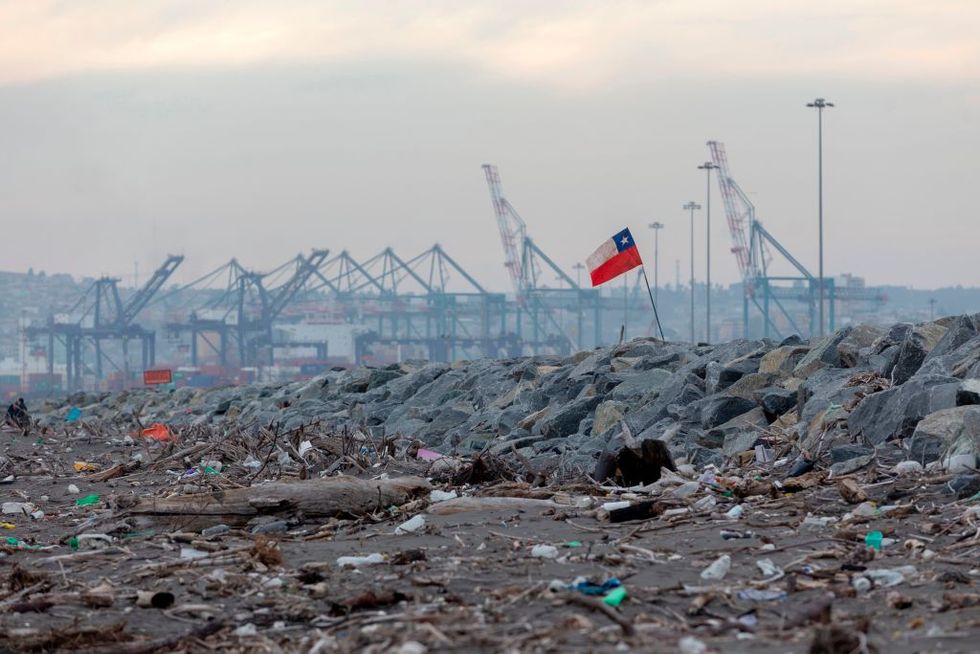 The iconic quote from “The Graduate” may officially be out of date. That’s because the European Union just passed landmark legislation that will ban single-use plastics like straws, plates and cutlery. It’s a historic move that will have a major impact on global pollution in one fell swoop.

According to a report from Forbes, the changes will have a huge impact on the environment by reducing 3.4 million tonnes of CO2.

“Single-use plastics are not a smart economic or environmental choice,” said European Commission Vice-President Jyrki Katainen said in a statement. “This is an opportunity for Europe to lead the way, creating products that the world will demand for decades to come, and extracting more economic value from our precious and limited resources. Our collection target for plastic bottles will also help to generate the necessary volumes for a thriving plastic recycling industry.”

But additionally, the restrictions on single-use plastic items will also be a huge benefit for the economy, something critics of more environmentally friendly policies have long argued against.

According to the European Plastics Strategy initiative, the new regulations will eliminate $24.9 billion in projected environmental damages and save consumers $7.38 billion over the next decade alone.

The restrictions will also only affect those products for which there is a viable, environmentally sustainable alternative.

Back when the legislation was first passed in 2015, the EU warned that if no action was taken there would literally be more plastic than fish in the oceans by 2050.