After rumors of her death spread online, this distressingly-thin beauty blogger is finally getting help.

Three years ago, over 20,000 people signed a petition to have her bannded from YouTube. 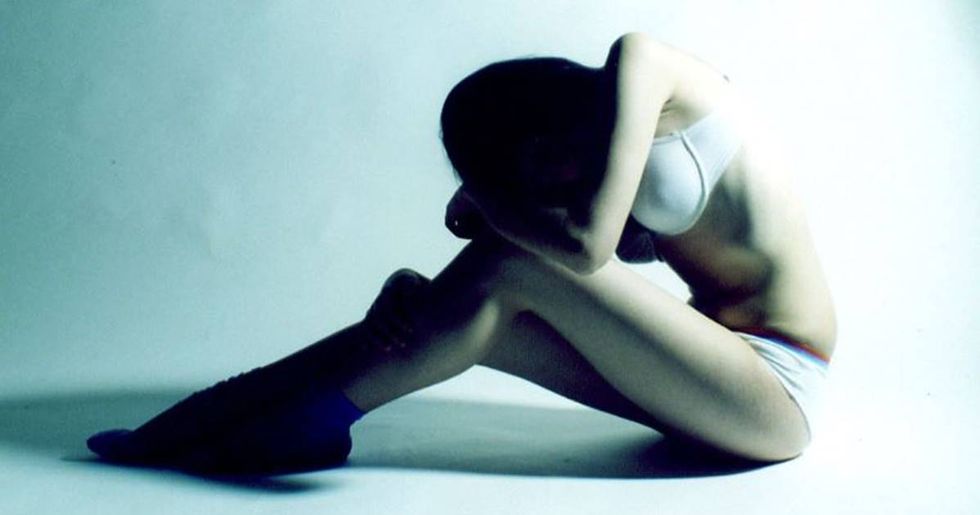 Cooney denies that she has an eating disorder, but it’s nearly impossible to look at photos of her and think otherwise. Not only does it appear as though she is seriously unhealthy, but she also presents a dangerous example of “beauty” to her countless fans.

I never say things like this, but I'd like everyone to say a prayer for Eugenia Cooney. I hope she's really getting help. I hope that help is with ED specialists. I hope her body can handle recovery. I hope she can become her own person, embrace health, & blossom. pic.twitter.com/W0zyo6BaDx

Her situation was so distressing that in 2016, Lynn Cloud created a Change.org petition to have her banned from YouTube for being an unhealthy influence on young girls. Over 20,000 people signed the petition.

“She knows that she’s influencing young teenage girls into thinking being 60 lbs. is normal. It’s most definitely not,” she told Attn:. “Ever since she has moved out of her mother’s house recently, she has been getting skinnier and skinnier. This clearly isn’t a ‘high metabolism’ or any other type of losing body weight uncontrollably condition.”

Whether Cooney will admit it or not, her appearance has had a dangerous effect on many young people who idolize her as a “thinspiration.”

Eugenia Cooney is one of my thinspos but I don't have an ED. I would love to be that size especially since I'm 40+ and a guy, and people say it's ugly. I want to be ugly skinny so bad.

After a brief break from social media in January led to rumors of her death, she returned with a post saying she was taking a “much-needed break from the negativity.”

Hey guys! I've been offline for a while and I'm sooo sorry if I worried anyone! That was not my intention at all. I've just been taken a much needed break from the negativity and having some positive time offline. I'll be back soon! :)

Two weeks later, she tweeted that she was is getting the help she desperately needs, saying she’s “taking a break from social media and voluntarily working with my doctor privately.”

Hi guys! I appreciate the concern. I’m taking a break from social media and voluntarily working on this with my doctor privately. Please respect that. pic.twitter.com/Wyqjo16xdH

Her worried fans responded with an outpouring of love.

I’m so happy to hear this Eugenia!! We all love you

I’m proud of you, I wish you the best with your recovery!take all the time you need, you got this!!

I almost cried of happiness reading this. You are amazing. I’m so so so happy you’re finally ready to acknowledge and fight the demons you’ve been battling. Much love Eugenia with whatever you’re dealing with. We love and support you

Time will tell if Cooney is able to overcome her serious health issue. But by taking steps to acknowledge her problem and seeking help she’s setting a good example for her fans. Hopefully, when she returns to YouTube, she’s healthy and can share the dangers of being excessively thin with her followers.

If you or someone you love is suffering from an eating disorder and looking for support, resources or treatment options, call the NEDA helpline at (800) 931-2237.