A Fan Recut The Hobbit Into a Single Movie

There And Back Again as it should have been. 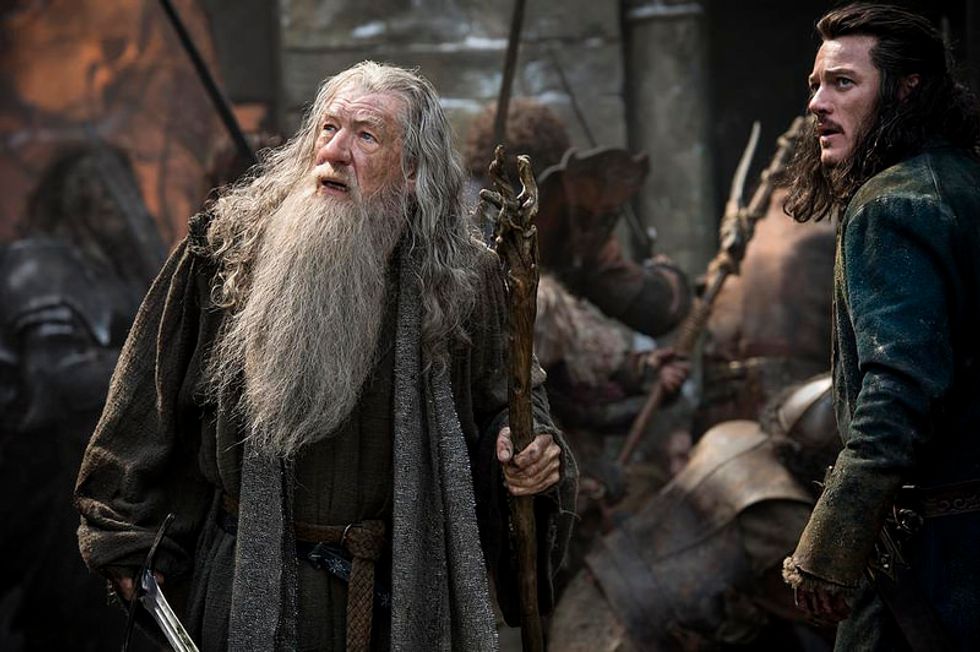 The Hobbit would have made an excellent three-hour movie. Instead, Peter Jackson and Warner Brothers took the slim, 300-page stand-alone book and turned it into a bloated, unnecessarily long nine hour trilogy, drawing on Tolkien’s additional source material, but also adding parts and creating characters that weren’t in the book (newsflash to movie fans: Legolas was never in The Hobbit, nor was there any dwarf-elf love triangles).

Luckily, an ambitious and talented video editor has reduced Peter Jackson’s trilogy into a single coherent and concise movie that now has a run time of about four hours and 20 minutes. The fan, David Killstein (his alias according to the original Gawker article), believes that his version is how The Hobbit should have been originally filmed and edited.

“After about 312 cuts and edits, new transitions I made, and re-ordering of scenes by editing while having the book open on my lap for reference, I think I've finally made the film fans were looking for, that's not only shorter but more accurate to the character of the book," he said.

He goes on to add that Peter Jackson’s version of the 3-part trilogy of Lord of the Rings made sense since there was 1000 pages of material to get through. With The Hobbit, however, “it became a quantity over quality kind of thing.”

Killstein has set up a Tumblr where you can download his version. He's also put together a trailer that shows the transition from movie #1, An Unexpected Journey, to movie #2, The Desolation of Smaug, and removes the Orcs from a chase scene, because they weren't in the book either.