Guinness beer just announced they’re getting rid of all their plastic packaging.

It will remove the equivalent of 40 million plastic bottles. 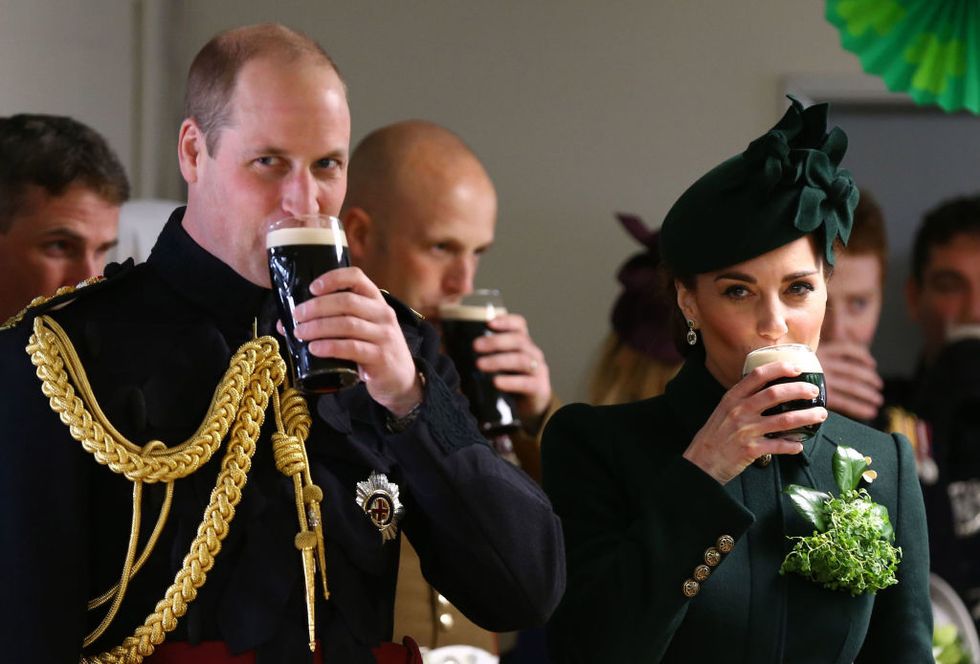 Diageo, the manufacturer of Guinness announced that they’re nixing plastic beer packaging and replacing it with 100% biodegradable or recyclable cardboard. They’re so committed to cleaning up the trash heap we live on, they’re investing 16 million pounds (or $21 million) into the project. By ditching plastic ring carriers and shrink wrap, they’ll be removing the equivalent of 40 million plastic bottles. Plastic rings really suck for pretty much every reason, so we’re glad to see them go. They make a six-pack harder to open and they hurt sea wildlife. Why did we even have them in the first place?

Diageo also owns Harp and Smithwicks and plans on pushing out plastic from those brands as well. Sustainable beer packs will start appearing in Ireland in August, then move to the rest of the (now not as doomed) world in the summer of 2020. They also want to start using only recyclable plastic by 2025. Diageo is one of the world’s largest spirits manufacturers, so this move is major.

"Managing our environmental impact is important for the planet and the financial sustainability of our business,” said Oliver Loomes, country director of Diageo Ireland. "We already have one of the most sustainable breweries in the world at St. James's Gate and we are now leading the way in sustainable packaging. This is good news for the environment and for our brand."

More companies are acknowledging the role they’re playing in impacting the planet. And more importantly, they’re doing something to fix it. Starbucks, McDonalds, and Disney have all said sayonara to the straw, and the entire City of Seattle has banned plastic straws outright. Plus, IKEA plans to phase out all single-use plastic by 2020. We’re always glad to hear when companies are doing their part to make sure Earth is still here ten years from now. Thank you, Starbucks, for working to make sure that we’ll have a planet to continue to drink Starbucks on!

It’s been predicted that ocean plastic waste will triple by 2050. There’s so much plastic swimming around in the ocean, it could be the eighth continent. Nobody’s planning on colonizing the trash vortex. We don’t need to add any more plastic to it. The less plastic packaging people produce, the better.

Now if you’ll excuse us, we’re going to toast the fact that our planet might not end up as an oversized landfill with a beer.