Pilot Creates ‘How to Land a 737’ Tutorial

Because you never know. 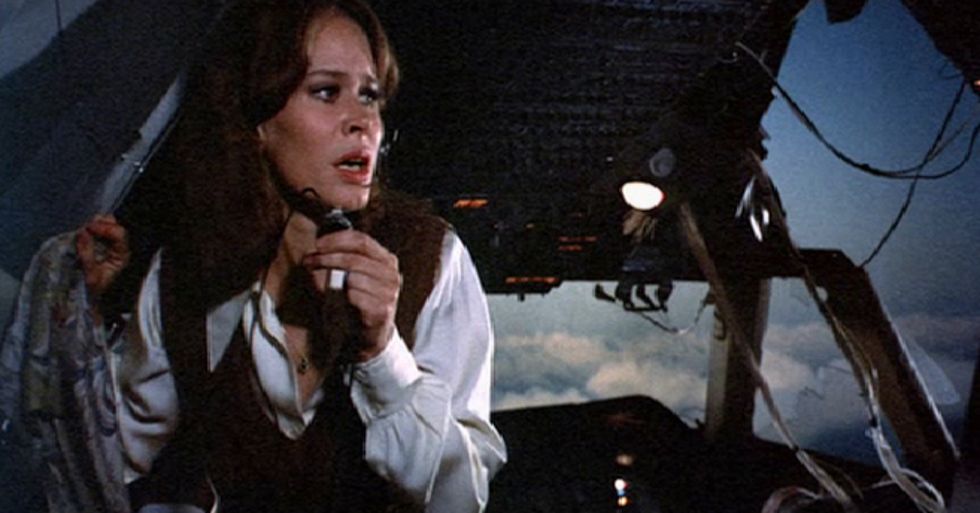 “It’s every passenger’s worst nightmare: both pilots slumped over the controls unconscious,” begins the narration of a trending YouTube video. To quell airline passenger anxiety, “How to Land a 737 (Nervous Passenger Edition),” by pilot Tim Morgan, is a tutorial for non-pilots—a step-by-step guide on how to safely land a Boeing 737.

“The good news is, the plane is likely already flying on autopilot. It’s not going to fall out of the sky,” Morgan explains at the beginning of the video. But that doesn’t cover the landing.

Morgan then walks viewers through the steps of how to communicate with ground control, how to turn, descend, slow down, and then manually land the plane. It’s not easy, and if it ever happens at 10,000 feet, hopefully someone can access the video on their phone.

Regardless, it’s an interesting 10 minutes. You learn that a 737 should be flying between 130 and 150 knots for a landing, what exactly those flaps on the wings are for, and how pilots line up the nose of the plane for a safe landing.