Sometimes “special needs” is used as a replacement for the “r-word.” 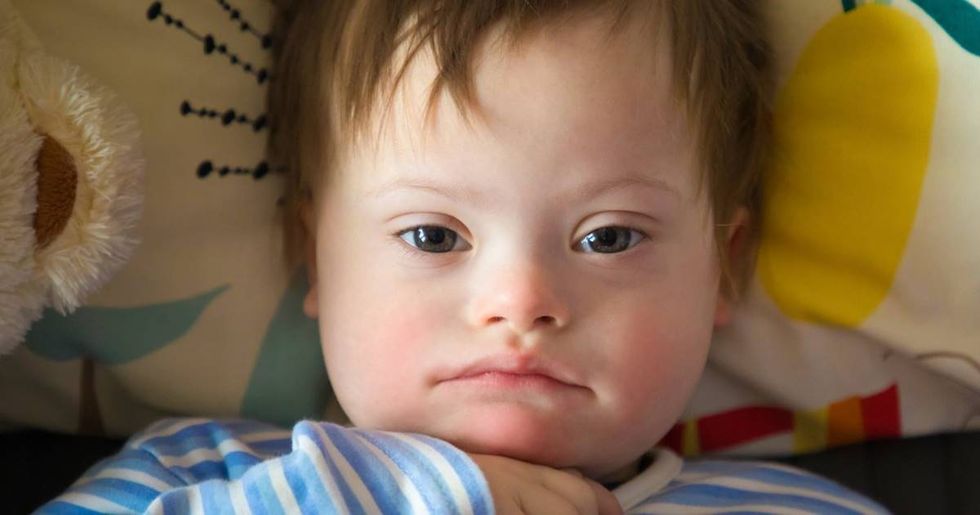 For the last 10 years, the Special Olympics have campaigned to end the use of the word “retard” and “retarded.” Its “Spread the Word to End the Word” emphasizes the hurt the “r-word” causes people with intellectual disabilities.

Thanks to the Special Olympics, many people now know that saying the r-word is not acceptable. Since the campaign began in 2009, more than one million people have taken the pledge to stop using the r-word.

Unfortunately, other words have now replaced the r-word. We have not eliminated the r-word. It has simply changed and morphed into something else, replaced with the derogatory use of terms like ‘special needs’ and ‘sped.’

Just a few days ago, I was talking to my oldest daughter, who is in middle school, and she said she rarely hears the r-word at school. Shocking, right? Except she said it’s because now kids call each other “sped.”

If you are wondering what “sped” means, it is the abbreviation for “special education.” Just because kids aren’t using the r-word, doesn’t mean they haven’t replaced it with other words that are meant to diminish people at the expense of those with intellectual disabilities.

Other words have been used, too. Comedian Norm Macdonald incited outrage when he appeared on “The Howard Stern Show.” He told the radio host, “You’d have to have Down syndrome to not feel sorry” for sexual assault victims.

“Down syndrome. That’s my new word,” MacDonald continued. Later, during an appearance on “The View,” he apologized for his comment, saying he’d “done something unforgivable.” He went on to explain that instead of using a “word we all used to say to mean ‘stupid’” he “stopped and thought [about] what’s the right word to say.” He knew he shouldn’t use the r-word, so he decided to use “Down syndrome” as an insult. Unfortunately, Macdonald is not the only comedian to use “Down syndrome” as a replacement for the r-word.

My middle daughter, who has cerebral palsy and is also in middle school, abhors the term “special needs.” She has heard it used as a replacement for the r-word as well.

Words like the r-word and its derivatives, “special needs” and “sped,” sting. It’s a pain beyond having your feelings hurt. Using these terms to ridicule others suggests that having a disability is a reason to be mocked when it’s not.

Because we have two kids with disabilities, our family always knew at some point these words would be hurled in our direction. My middle daughter was in fourth grade when a classmate called her the r-word. The most disappointing thing was the response from the adults. That happened several years ago, and she still recalls this incident as one of the most hurtful experiences she has had.

“He made me feel like I was nothing!” she said at the time.

I want to the world to know my daughter who has an intellectual disability is not ridiculous or inadequate. She is full of life, love, and gumption. She has a fire in her belly that roars passion into life. She lives big. She laughs big. She dances big. And she loves beyond big because the kind of love she emanates is something that few people have the fortune of knowing in their lifetime.

Perhaps it’s not enough to just end the word. The only way we can combat this discrimination is by being inclusive. Inclusion means businesses hiring disabled employees and seeing disabled people in the workforce. It means churches become accessible to all. It means you see kids with disabilities sharing true friendships with able-bodied children. It means everyone is invited and nobody is left out because of a disability. It means everyone belongs.

Respect. Kindness. It is more than just the r-word.