There’s A Surprising Connection Between Terrorism And Engineers

Most terrorists have this one odd thing in common 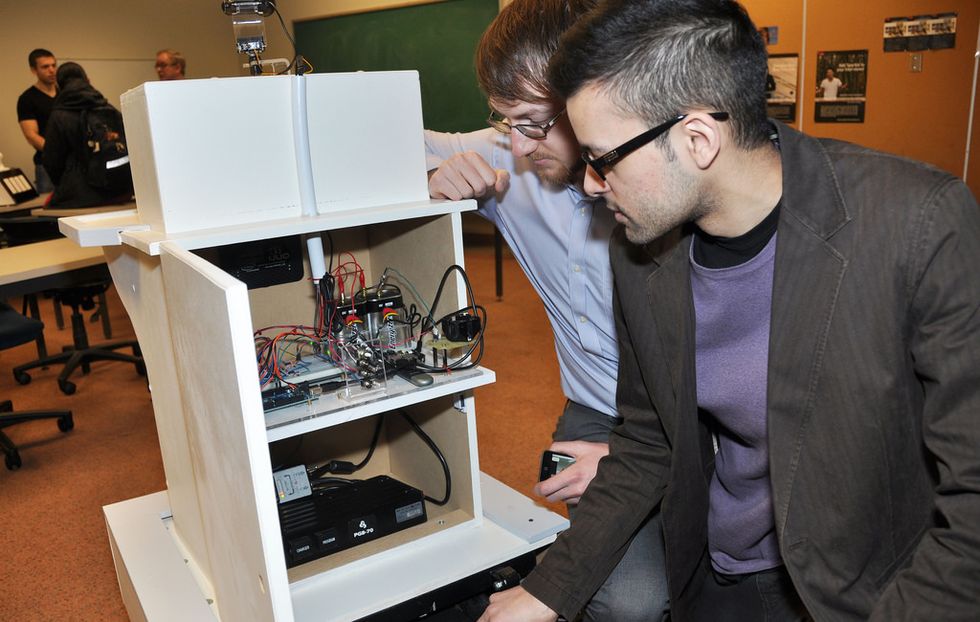 What’s the one thing most to blame for terrorism? At a moment sadly dominated by mass killings and convoluted culture clashes, we’re understandably hungry to find the root of the problem—and to do something about it, the quicker the better.

But the evidence suggests the root of the problem is a big one: speed. Think about it. Set aside the ideological debate over civil liberties and the right to bear arms, and it’s still clear guns are the go-to weapon of choice for mass killers because the speed at which they kill crowds can be harnessed so effectively. It only makes sense that terrorists tend to take the same approach.

Of course, even if we ratchet up gun control in the places where terrorists are most likely to commit mass killings with guns, however—a policy that would very likely prove constitutional under the Heller decision that upheld a personal right to firearms—we can’t crack down on speed itself. And since terror is all about the velocity of violence, it’s strangely predictable that there’s a link between terrorism and people with a special expertise in the science of speed.

Seem farfetched? Ask the sociologists whose 2009 study, published by Oxford University, showed that, out of 326 Islamic terrorists, about half graduated from a university—and almost half of that group earned a degree in engineering. The researchers concluded that “despite the lower proportion of graduates and the larger proportion of drifters, converts and professionally unaccomplished individuals, the overrepresentation of engineers occurs not only throughout the Islamic world but even among Western-based extremists.” Although not all kinds of engineering focus on mechanical velocity, terrorism naturally benefits from a mindset steeped in its power.

Not that we’re about to pass “engineering control” to reduce mass killings, mind you. Lots of people use their engineering degrees and their guns responsibly. In a democracy, you can demagogue that fact to the point of perversity—but you can’t just silence those people or sideline their interests. Joining together against the world’s killers is slower work than terrorism. But it’s well worth the trouble.