Men are statistically riskier drivers. So why do women pay more for car insurance?

Do you think it's fair that women are charged more for their car insurance? 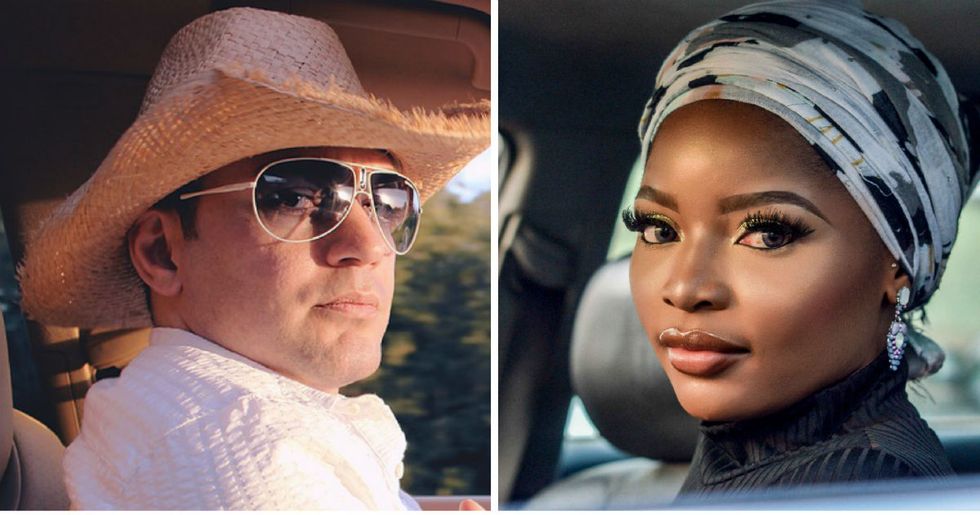 Theoretically, your car insurance quote should be based on how much of a risk your insurance provider thinks you are. But in some states, your gender affects your rate more than your risk factor.

Six states currently ban the practice of gender-based pricing – Hawaii, Massachusetts, Pennsylvania, North Carolina, Montana, and, most recently, California. California banned the practice just this year, stating “Gender’s relationship to risk of loss no longer appears to be substantial, and the logical justification for the statistical relationship to risk of loss has become suspect.”

The sudden increase in car insurance premiums for women comes without an explanation. “This shift in costs is surprising because, historically, men have paid more than women for car insurance, and most studies point to men as the more dangerous drivers,” said Alyssa Connolly, Director of Market Insights at The Zebra. “So why are women paying more now? Do they exhibit especially risky driving behavior or file more claims? We’re keeping an eye on this issue as consumers, regulators, and insurance companies re-examine whether gender can or should be used in pricing insurance.”

The Zebra study points out that gender-based pricing should benefit women since they are a lower risk. However, this recent jump in gender-based premiums only seems to reinforce that car insurance pricing is as confusing and seemingly arbitrary as ever.