After the Copenhagen Synagogue Shooting, This Muslim Community Is Responding in the Best Way Possible

A “Friendship Ring” made up of hundreds of people will surround an Oslo synagogue while worshipers pray. 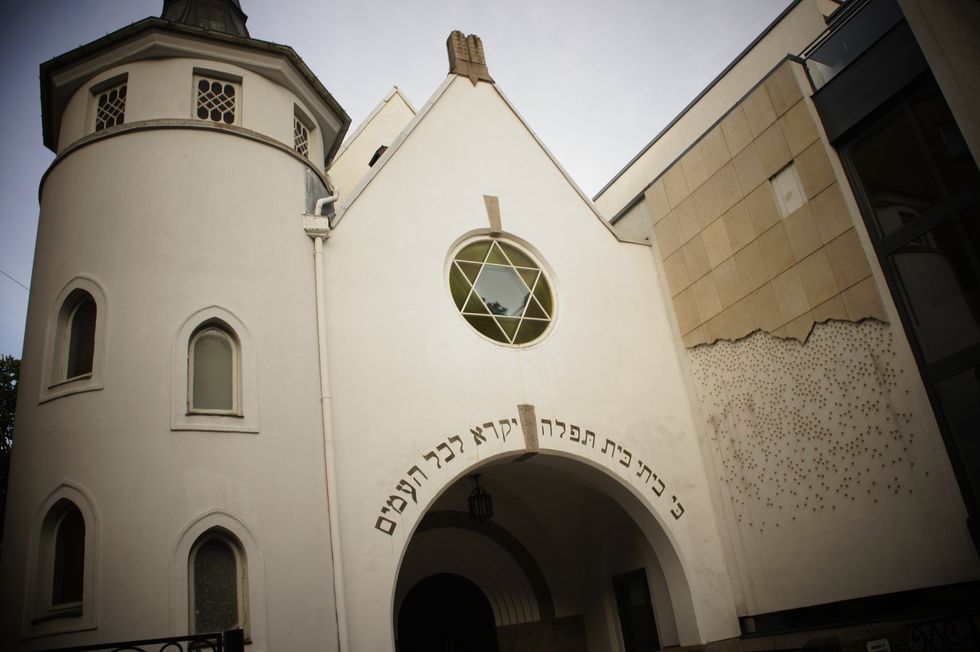 The past several months have seen a series of attacks aimed at Jewish businesses and places of worship across Europe, including—but not limited to—the horrific murder of Jews buying groceries in a Paris market, and the recent shooting death of a volunteer security guard at Copenhagen’s Central Synagogue. In response to those acts of violence perpetrated against Jews, the Muslim community in Oslo, Norway is standing up—literally—to support and defend their Jewish neighbors.

“Islam is about protecting our brothers and sisters, regardless of which religion they belong to. Islam is about rising above hate and never sinking to the same level as the haters. Islam is about defending each other. Muslims want to show that we deeply deplore all types of hatred of Jews, and that we are there to support them. We will therefore create a human ring around the synagogue on Saturday 21 February. Encourage everyone to come!”

It’s a heartening show of solidarity between faiths whose relationship has often been clouded by suspicion and a lack of dialogue. The Friendship Ring is being organized by members of the Urett Avsløres ("Injustice Revealed") Facebook group, including 17-year-old Hajrad Arshad, who reportedly told Norway’s NRK state broadcast that the goal is to:

“Extinguish the prejudices people have against Jews and against Muslims. We think that after the terrorist attacks in Copenhagen, it is the perfect time for us Muslims to distance ourselves from the harassment of Jews that is happening”

“I’ve said that it only comes to 30 [people], it won’t be good, it may seem counter-productive. But if you fill Bergstien [street - where the Synagogue is], it will be very good.”