I’m An OB-GYN Treating Women With Zika: This Is What It Really Feels Like 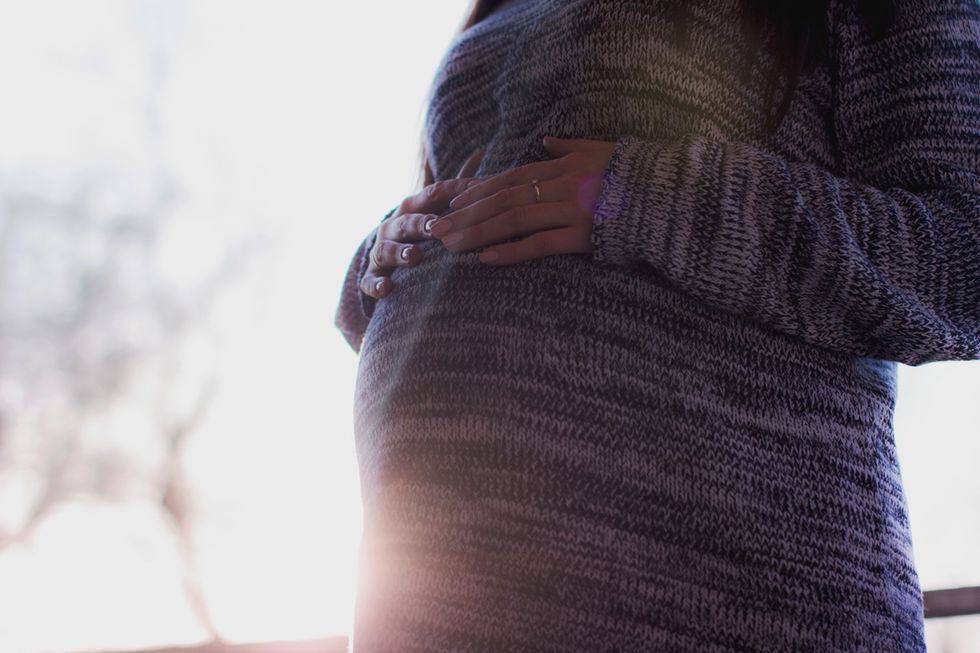 As a medical student, I remember reading books about the early days of the HIV epidemic and wondering what it was like for doctors to take care of patients who had a new, unknown disease. It seemed to me like it would be frightening for both patients and doctors alike. I didn’t expect that early in my career as an OB-GYN, I would be caught in the middle of another new disease outbreak – Zika.

Most people who catch this virus feel fine. Some will end up with a fever, rash, aches and pains and red eyes (conjuntivitis), or rarely, a serious nerve disorder called Guillain-Barre. But in pregnancy there can be very serious consequences to the baby. As of July 28, the World Health Organization reports that nearly 2,000 babies are affected with microcephaly or central nervous system malformations associated with Zika worldwide.

I teach and practice obstetrics and gynecology at the University of Miami Hospital and Jackson Memorial Hospital, and I treat pregnant women who have been infected with Zika: so far over a dozen women. We began preparing to care for infected women in January. Now, it is part of the daily care we provide. And with first known cases of local mosquito-borne transmission in the continental U.S. reported in Wynwood, a neighborhood in Miami, the risk has become even more real.

How am I, and other doctors who care for pregnant women, dealing with this new disease?

When I talk to patients these days, I ask them where they or family members have traveled recently. These are questions OB-GYNs across the country may ask pregnant patients. And since I practice in Miami, I might also ask patients if they have been in Wynwood, the neighborhood where local mosquito transmission has occurred. Since Zika is primarily spread by mosquitoes, I also talk with patients about avoiding mosquito bites and using bug repellent. Sexual transmission is also possible, and we talk about that, too.

The patients I worry about the most now are those who live or work in Wynwood and those who’ve traveled to countries where Zika is more widespread, or those who show the symptoms of Zika infection. We are being vigilant for evidence of spread to other parts of the Miami area.

If I am worried that a pregnant patient has been infected with Zika, I order tests to confirm the diagnosis. The state of Florida has announced that starting next week there will be free Zika testing for all pregnant women through the Department of Health.

If a Zika infection is confirmed, we then have to talk about the risks that she is willing to accept in her pregnancy. If a patient infected with Zika is in her first or second trimester, then we can talk about staying pregnant or having an abortion.

While we think that the first trimester is the time of greatest risk, we still don’t know if there is ever a safe point in pregnancy. So how much risk is she willing to accept? What would it mean to have a sick baby in her family? How would she get support no matter what options she chooses? Those answers will be different for everyone.

And these conversations are difficult, because there is still so much we don’t know about Zika.

For instance, we don’t know how many pregnant women who are infected with Zika will have babies with brain problems - there is no perfect percentage I can give her so she can weigh her options.

One study from Brazil found that of the women who were pregnant, had symptoms of Zika and had blood tests confirming infection, a startling 29 percent of the pregnancies had some sort of issue, such as microcephaly or abnormal brain structure, for instance. But other computer modeling studies have put the risk for the general population of pregnant women who are infected in the first trimester at about 1 percent. It’s these wide ranges in outcomes that makes counseling patients so difficult.

And that’s not the only unknown about Zika.

How does the virus get into the fetus? Researchers are still figuring that out. In which trimester does infection pose the highest risk? As with other infections in pregnancy, it seems that the first trimester is the most at risk, but there are still plenty of unknowns. And do complications for the fetus vary by time of infection? It is going to take time to understand all of the risks.

To answer these questions, countries are creating registries of pregnant women with Zika to gather data about what happens to their pregnancies and the babies after birth. Departments of health in each state keep anonymized data on all pregnant women with Zika. This data gets fed into the CDC’s surveillance system, the U.S. Zika Pregnancy Registry.

As of July 28, the CDC was monitoring over 900 pregnant women in the United States and U.S. territories with laboratory evidence of Zika infection based on blood testing. Researchers want to know if these babies have the same mental development and meet the same milestones as other infants, or if they have eye or ear problems that cannot be seen on ultrasound or immediately after birth. The CDC also reports 15 babies with birth defects from pregnancies with laboratory evidence of Zika infection and six pregnancy losses in the United States and District of Columbia, as of July 28.

If a woman is in her third trimester and has been infected with Zika, at each visit we focus on planning for birth, monitoring the baby by ultrasound and reviewing the latest research together.

Since this is such a fast-moving and public epidemic, we are sharing the research with our patients to keep them involved and help them understand why it is so important to collect as much information as possible.

We might also plan for monthly ultrasounds. It is possible that a baby that looks normal on one ultrasound may show problems on a later ultrasound. Some problems can develop over time and become obvious later. However, ultrasounds can’t detect every problem, and microcephaly isn’t the only problem Zika can cause. So, we plan her delivery at a hospital with pediatricians who know about Zika and can be prepared to care for the newborn, and look at the baby’s eyes and ears and in some cases do brain imaging tests after birth.

Even with planning, there are still many questions we can’t answer for our patients. For instance, if a baby is born with microcephaly, we don’t know the exact issues that the baby might have. This means the mother won’t know right away if her child will lead a normal life or will always need medical care.

A dose of humility

Physicians like me are learning about Zika along with our patients. This takes a dose of humility on our part and an understanding from our patients that we learn something new every single day.

With daily news and internet updates, patients are able to stay just as up-to-date as the doctors. I will have patients print out a news article or a research finding and bring it to their appointment, highlighted and with questions in the margins.

But this barrage of media can also lead to confusion and concern when the information is constantly changing. For this reason, it is so important to have open lines of communication with our patients, and be honest about the uncertainties.

Christine Curry, Assistant Professor of Obstetrics and Gynecology, University of Miami This article was originally published on The Conversation. Read the original article.

'Are you against evil?': Even Fox can't stand Trump's inability to denounce white supremacists