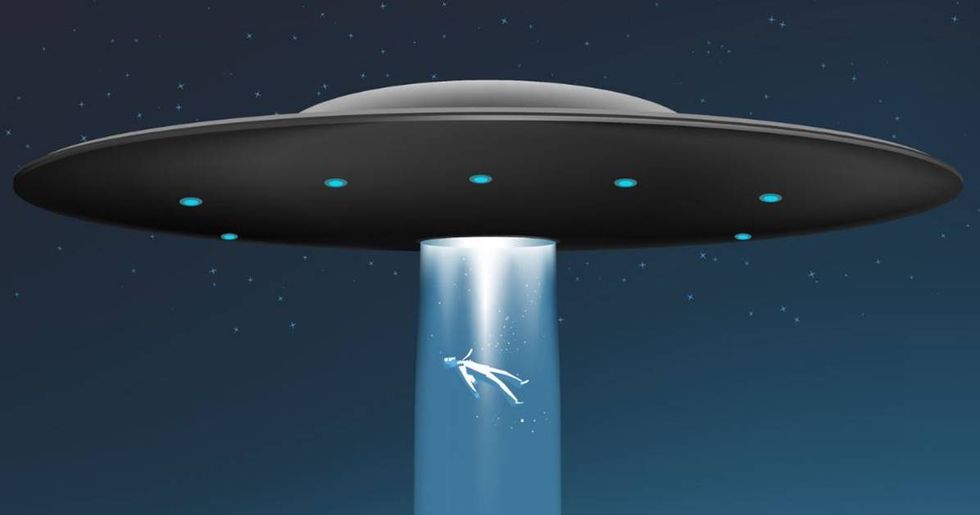 Donald Trump’s original political sin was a speech where he called Mexicans “rapists” and criminals, setting the scene for a presidential campaign based on ethnic resentment. Now, he continues to fan the flames of racial antagonism by trying to ban on Muslims from entering the country and pushing for a ridiculous wall on the U.S.-Mexico border.

The scapegoating continued Wednesday with the unveiling of his new Victims of Immigration Crime Engagement (VOICE) office. The VOICE office is completely wrongheaded being that multiple studies show that immigrants—regardless of legal status—are less likely to commit violent crimes than native-born U.S. citizens. Plus, given the fact that Trump’s election inspired a massive increase in anti-immigrant violence, he should create an office to protect them instead.

One of the services provided by this office is a hotline for victims of “criminal aliens.” But this attempt to breed suspicion among the populace immediately backfired when people retaliated by clogging the lines with stories of extraterrestrial activity. Since the help line opened, it has received non-stop reports of alien abductions and random acts of crime committed by spacemen, aliens, little green men, E.T.s, Wookies, Martians, and Vulcans.

Wouldn't it be a shame if millions of people called this hotline to report their encounters with aliens of the UFO-… https://t.co/IjouEnR5hv
— Alexander McCoy (@Alexander McCoy)1493228439.0