A hipster complained his photo was in an ‘all hipsters look alike’ article and then realized it was a different hipster.

Sometimes you own yourself. 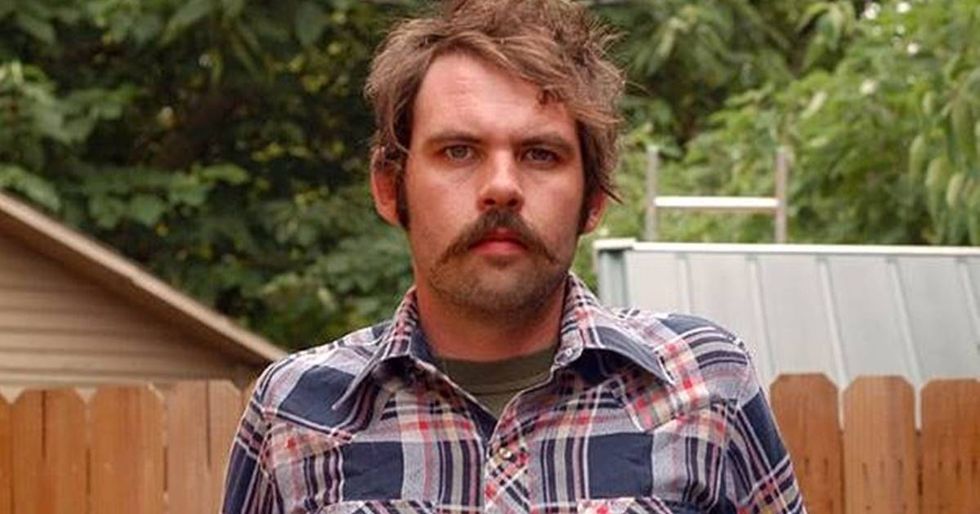 When people try to express their individuality by joining a counterculture movement they end up looking a lot like other people in the group. Which is a pretty ineffective way of expressing one’s individuality.

The 2019 version of the hipster dude usually rocks a beanie, a plaid shirt rolled up to the elbows, skinny jeans, and some type of wild facial hair.

Walk down any street in Brooklyn or Silverlake and you’re bound to run into countless versions of this guy. It makes one wonder why it’s called the “hipster” look? Because there’s nothing less hip than looking just like everyone else.

Mathematician Jonathan Toubul at Brandeis University wanted to better understand the conformity within the counterculture so he busted out the calculators and figured it out mathematically. MIT Technology Review did a breakdown of the study in an article called, “The hipster effect: Why anti-conformists always end up looking the same.”

To put it briefly:

In a vast range of scenarios, the hipster population always undergoes a kind of phase transition in which members become synchronized with each other in opposing the mainstream. In other words, the hipster effect is the inevitable outcome of the behavior of large numbers of people.

At the top of the article is a photo of the prototypical hipster, a Millennial with facial hair, a beanie, and plaid shirt.

Why do hipsters all look alike? Anti-conformists always end up looking the same, because such synchronization is the almost inevitable outcome of the behaviour of large numbers of people, research by @TouboulJonathan suggests (HT @surveyguy2): https://t.co/MyAFwuw6pApic.twitter.com/zrhGEZmh3W

The stock photo model was outraged that he was the image of the prototypical hipster and sent an angry email to the editor of MIT Technology Review accusing him of slander.

We promptly got a furious email from a man who said he was the guy in the photo that ran with the story. He accused us of slandering him, presumably by implying he was a hipster, and of using the pic without his permission. (He wasn't too complimentary about the story, either.)

Gordon Lichfield, the magazine’s editor-in-chief, examined the photo license and model release to make sure they hadn’t done anything improper. In the process, they discovered that the hipster who sent the angry email wasn’t the hipster in the photo after all.

This inadvertently proved that the article’s point that all hipsters look alike. So much alike, in fact, that this hipster couldn’t tell the difference between himself and another hipster.

Now, as far as I know, calling someone a hipster isn’t slander, no matter how much they may hate it. Still, we would never use a picture without the proper license or model release. It was a stock photo from Getty Images. So we checked the license. https://t.co/uFPXXNlEid

Getty checked the model release, and gave us the news: The guy who complained wasn’t even the guy in the picture. He'd misidentified himself.

All of which just proves the story we ran: Hipsters look so much alike that they can’t even tell themselves apart from each other. /ENDS

This must be the definition of irony.