How Amy Winehouse is Helping Save Thai Youth From Drug Addiction

Officials hope the “Rehab” singer’s story will help inspire at-risk teens to turn their lives around. 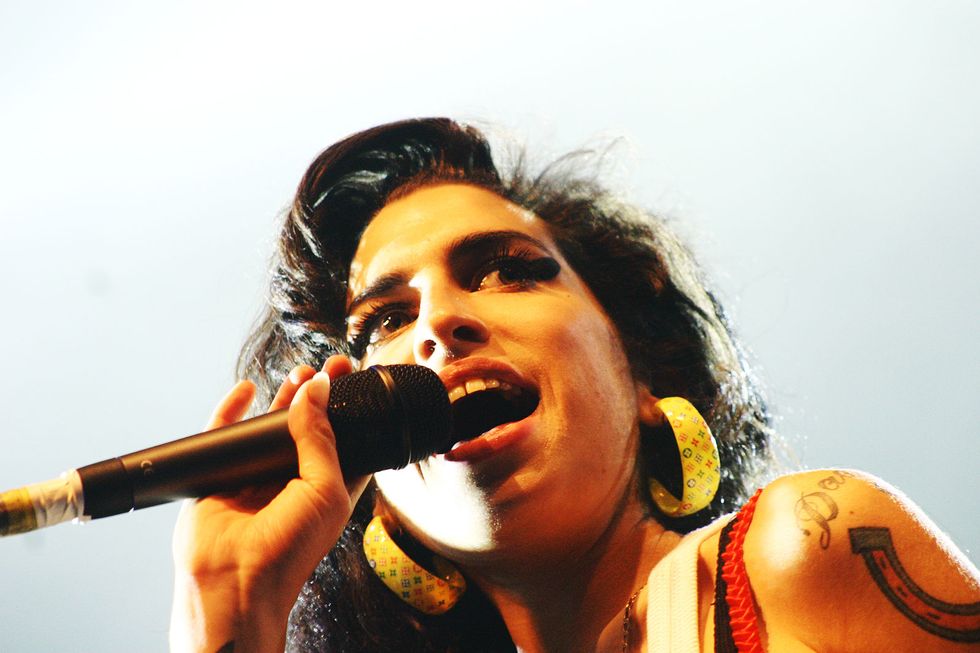 When singer Amy Winehouse died in 2011, she left behind a body of musical work that was as brilliant as it was brief, full of depth and soul that seemed far beyond her twenty seven years. Her death, officially ruled alcohol poisoning (although augmented by years of hard drugs and eating disorders) meant hers–like so many other artists who died before their time–would forever be a legacy irrevocably tied to substance abuse: Tragic not only for the sheer loss of a unique talent, but for the preventability of her passing, as well.

In Thailand, officials from that country’s Health Promotion Foundation and its Stop Drink Network, are using Amy Winehouse’s death as a cautionary tale for at-risk youth who might find themselves in similarly trying circumstances. According to the Associated Press, a group of college students and youth group members joined with nearly one hundred occupants of a Bangkok-area juvenile detention center recently for a screening of Amy, the recently-released documentary about Winehouse, her career, and her struggles with alcohol and drugs.

I think Amy's story is a real story that reflects real problems in the society, especially among teenagers. When Amy felt too much pressured, she acted out and started drinking, but she was gifted and she found that gift. It's not too late for the students to find their gifts and learn from her mistakes

The documentary, which was released earlier this year, has received widespread acclaim, although members of Winehouse’s family have criticized it as being untruthful and willfully ambiguous about parts of the singer’s life.

These kids think the society labels them as drug addicts, alcohol addicts and criminals. When one hits rock bottom, it takes a lot of courage to fight the loneliness and criticism, like when Amy has to fight the media attention and people around her. Amy lost the battle, but these kids still have a chance