It definitely sounds like it comes from a Texan. 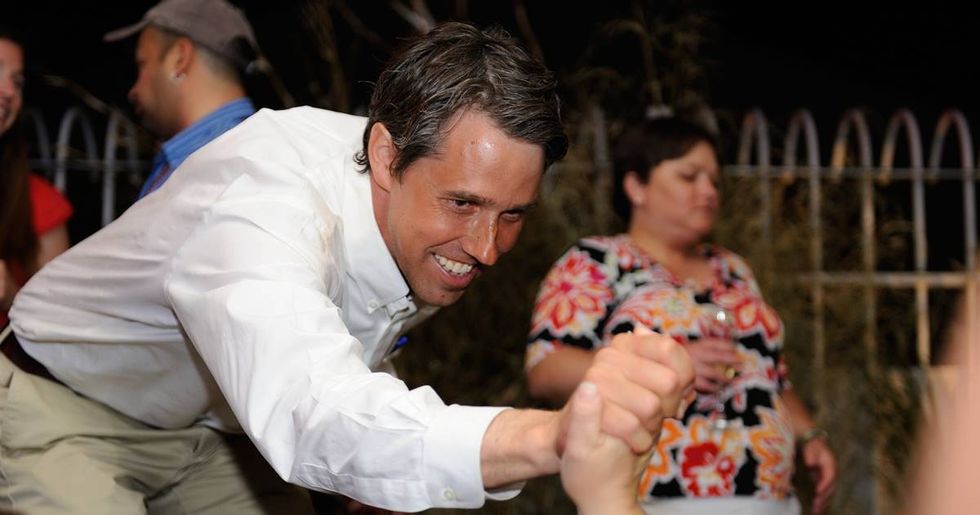 Heading into 2019, few politicians have more people begging them to run for president than soon-to-be former three-term U.S. representative from Texas Beto O’Rourke.

Early polling puts him towards the top of a crowded list of potential Democratic nominees in 2020, alongside Joe Biden and Bernie Sanders. Although O’Rourke has said he isn’t running for president in 2020, he has met with former president Barack Obama to discuss his potential candidacy.

A Democratic member of the Texas House of Representatives has shared some advice from O’Rourke he believes will also make a great New Year’s resolution. On December 31, Joe Moody, who won his fifth non-consecutive term in the House in last year’s election, tweeted a photo containing four pieces of advice O’Rourke gave him in 2012.

In 2012, I was running to return to the #txlege. That same year, @BetoORourke was working tirelessly to be the next Congressman from #ElPaso. Late in the campaign he sent me some advice. Tried to follow it since that day.

List also makes for great #Resolutions for the #NewYear. pic.twitter.com/FMF1KMkfDh

O’Rourke’s advice for Moody, scrawled in all caps, reads:

DON’T TAKE ANY SHIT
BE CLEAR, BE CONCISE
BE BOLD, EVEN AT THE EXPENSE OF BEING CONTROVERSIAL

If there’s anything voters abhor it’s a mealy-mouthed politician without any backbone. If O’Rourke follows his own advice, he could be tough competitor on the 2020 campaign trail.

Thank you for sharing that. I needed to narrow down my resolutions list and that is perfect