Have you heard the one about the heat sensors that couldn’t tell cows from humans? 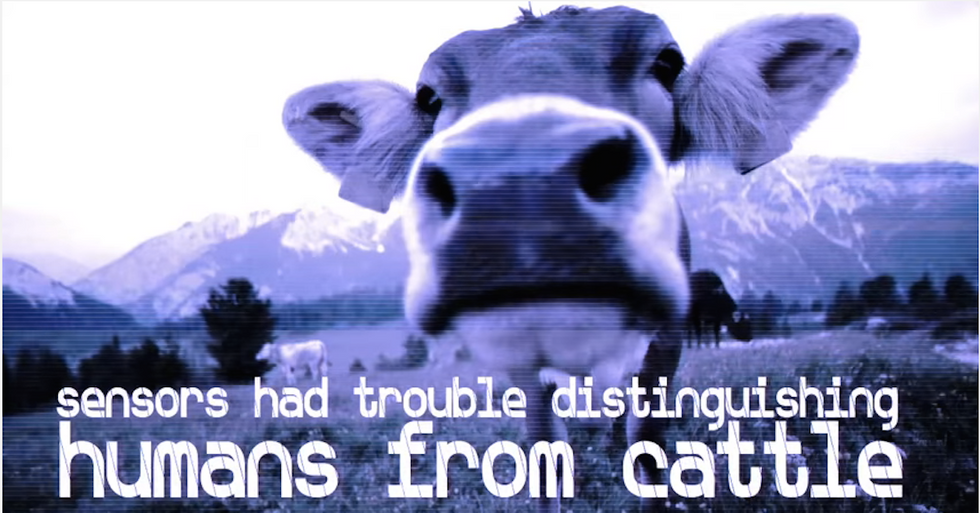 This video, from 2014, lists statistics that have actually gotten worse since then.

When candidates like Donald Trump talk about building a bigger fence/border wall/etc., they do not want us to know about things like the billions spent on border fencing—some of which had to be built twice—or on the thermal cameras that can’t tell a cow from a human (not kidding), or the $13 million spent on new homes for 24 border patrol agents.