Sadly, the pot holiday was September 16th, not April 20. 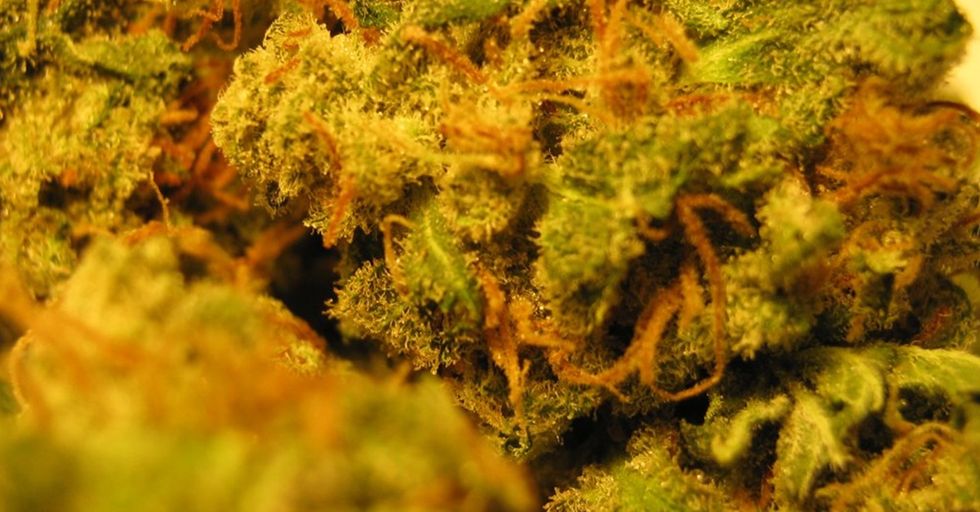 Recently, the state of Colorado’s Department of Revenue announced that legal marijuana helped the state collect over $70 million in tax revenue in 2014. Surprisingly, it almost doubled the amount brought in via its closest sin-tax competitor, alcohol. In 2014, booze only raked in a mere 42 million in tax revenue. So, who’s to benefit from this ill-gotten green lucre? The children, of course. The majority of Colorado’s $257 million-dollar budget surplus will go to the state’s public schools.

On Wednesday, September 16, the state celebrated its new, “higher” source of income by suspending marijuana taxes for one day. Pot smokers saved a ton by skipping out on the state’s 10% tax, but growers made out like bandits, bypassing the 15% excise tax. Fiscal analysts say the one-day tax suspension may have cost the state up to $4 million in lost tax revenue.

The one-time tax break coincides with the announcement of the massive revenue increase, but was actually forced by a quirk in the state Constitution. A budget amendment that states that if tax collections exceed government estimates the new taxes must be set back to zero. So Colorado set marijuana taxes back to zero for one heavenly, hazy day. The tax-free holiday comes just as the marijuana business is booming, sales in the month of July alone were $96 million, a record for the state.

“Marijuana taxes have been incredibly productive over the past year, so this tax holiday is a much-deserved day off,” said Director of Communications for the Marijuana Policy Project, Mason Tvert. “This will be the one day out of the year when the state won’t generate significant revenue. Over the other 364 days, it will bring in tens of millions of dollars that will be reinvested in our state.”

A few years back when marijuana-legalization advocates claimed that legal pot would bring a massive increase in tax revenue to the state, many claimed it was just smoke and mirrors. Now, many in the movement feel vindicated and saw the tax-free holiday as a reason to celebrate. Even Snoop Dogg got in on the act.