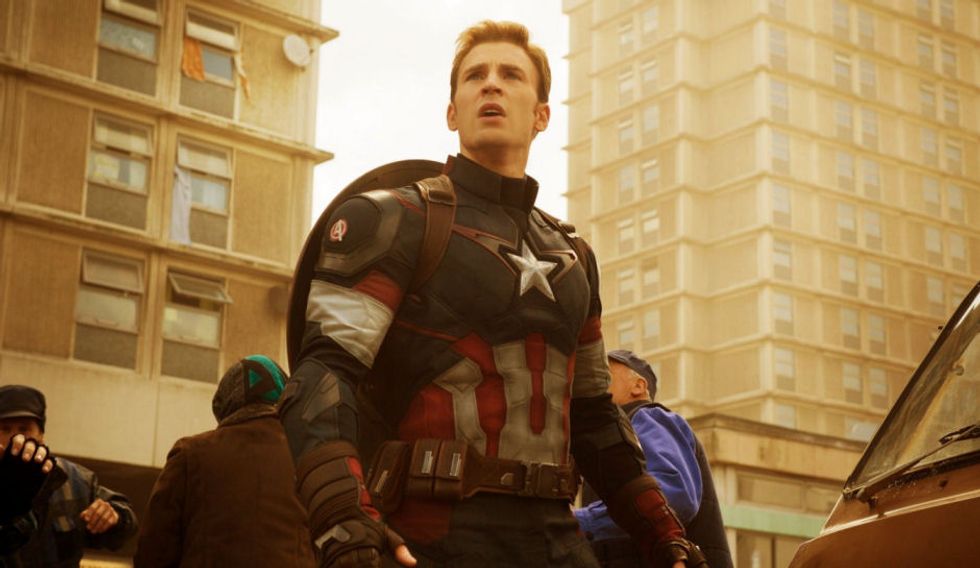 You don’t have to search very hard to find critics of Donald Trump’s recent attorney general pick, Jeff Sessions. Throughout his career, allegations of both casual and systematic racism have surrounded his policies and actions. The same could be said (with a much larger degree of certainty) of career politician and avowed klansman David Duke, who recently endorsed Sessions’ appointment on Twitter:

Mr. Trump’s appointment of Bannon, Flynn and Sessions are the first steps in the project of taking America back. https://t.co/Yn2gJ8LtUf
— David Duke (@David Duke)1479486506.0

Having proven recently that he’s not one to shy away from speaking out on social media, even at the expense of his fan base, Captain America portrayer Chris Evans responded to this alignment of ideas, suggesting that a David Duke endorsement goes a long way to revealing where your values lie.

David Duke, unsurprisingly, failed to see how the endorsement of a former Imperial Wizard of the KKK could reflect poorly on a government official but did manage to take a superheroic approach to logic with his response. But only after calling Evans a “dumb actor,” which is offensive both because it’s dismissive and because it’s just a really, really lazy response:

The dumb actor responded by offering up a collection of quotes from Duke’s own mouth, doubling down on his statement. It would appear that this supervillain’s weaknesses are facts and accountability, because his feet clearly fell out from under him in his scattered responses.

Rather than try to offer insight into a David Duke tweetstorm, let’s just let his responses – issued days later – stand on their own:

Earlier today, Evans responded with this, leaving the exchange where it is now (and hopefully for good):

At the very least, this exchange may serve to educate the American people to never, ever, ever look at David Duke’s Twitter feed.