#DearMeTenYearsAgo has everyone sharing priceless and hilarious advice with their younger selves. 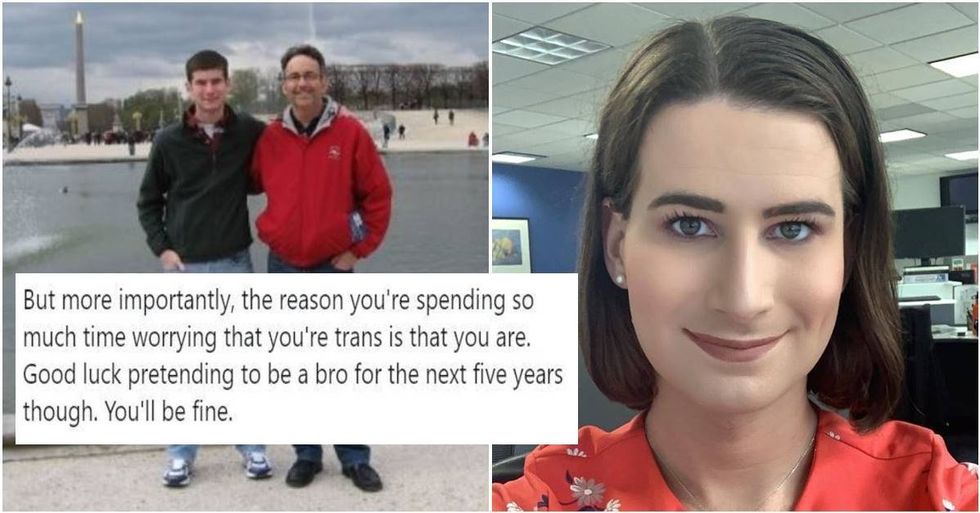 via Image by Free-Photos from Pixabay

How much better would your life have been ten years ago if, in addition to your good looks and boundless energy, you had a bit more experience and wisdom to go with it? You probably would have made fewer mistakes.

Regardless, Twitter users are sharing priceless advice with their younger selves through #DearMeTenYearsAgo and it’s a great way to pick up some quick lessons you may not have learned yet.

It’s also the perfect hashtag to make some jokes about hindsight being 2020. Yes, we all should have bought Bitcoin in July 2013 and sold it in December 2017.

Send whatever profound advice you want to yourself from ten years ago but if you’re not also sending otherwise uncl… https://t.co/JmMScqvjdU
— Patrick Monahan (@Patrick Monahan) 1557503129.0

#DearMeTenYearsAgo -Get out of conservative movement ASAP. It’s a business disguised as a cause, which is run by s… https://t.co/KDBeCERE3O
— John Ziegler (@John Ziegler) 1557517576.0

#DearMeTenYearsAgo Really enjoy country music because it's about to get a whole lot crappier.
— NotKennyRogers (@NotKennyRogers) 1557522631.0