“You spend your career trying to cause suffering, what do you think is going to happen?” 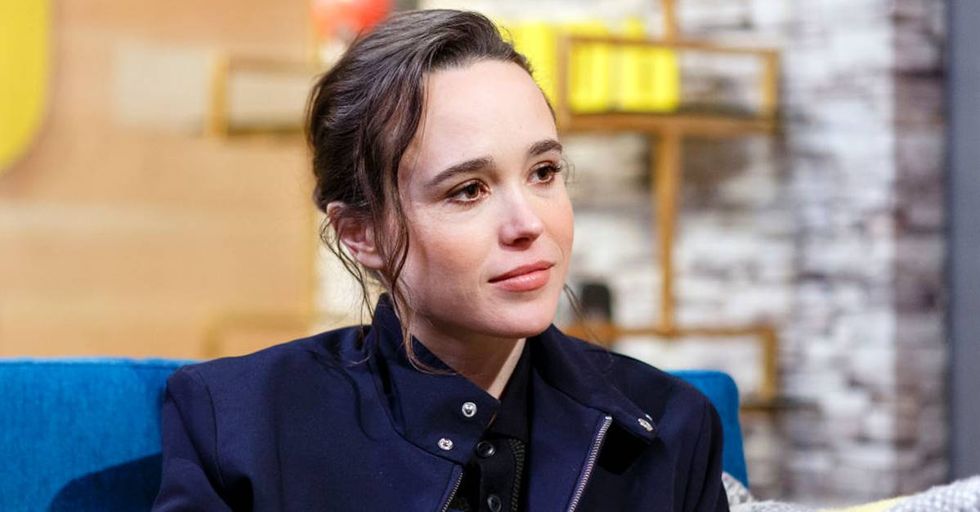 The Trump Administration has helped create a climate that makes people of color and the LGBT community feel less safe. The most obvious evidence is that the president’s own slogan, “Make America Great Again,” (MAGA) has become a rallying cry for bigots.

The most recent example was an incident involving “Empire” star Jussie Smollet. He was allegedly beaten in front of his apartment in Chicago by two men who poured bleach on him, wrapped a rope around his neck, yelled homophobic slurs, and claimed, “This is MAGA country.”

During the Obama years, nobody committed any hate crimes while yelling, “Hope! Change!” His slogan was used to uplift people.

Vice-President Mike Pence has made a political career out of anti-LGBT prejudice. As a Congressman and then Governor of Indiana he advocated for gay conversion therapy, supported amendment to the Indiana constitution to ban same-sex marriage, and signed the Religious Freedom Restoration Act (RFRA).

The RFRA allows for LGBT people to be discriminated against under the guise of religious freedom.

Pence says his LGBT bigotry stems from his Christian faith. The Bible provides bigots with ample reason to promote institutional intolerance. He believes that preventing gay people from being married enforces “God’s idea.”

Actress Ellen Page (“Juno,” “Inception”) sat down with Stephen Colbert on “The Late Show” last Thursday, and gave an impassioned speech about how people in power create a climate that encourages violence.

Page is a lesbian who married her partner, Emma Portner, last year.

.@EllenPage is fed up with leaders who promote hatred and intolerance. #LSSCpic.twitter.com/apxXzye5SF

“Sorry, I’m like really fired up tonight,” Page said. “But it feels impossible not to feel this way right now, with the president and the vice president, Mike Pence, who, like, wishes I couldn’t be married.”

“Let’s just be clear,” Page continued, “the vice president of America wishes I didn’t have the love with my wife. He wanted to ban that in Indiana, he believes in ‘conversion therapy,’ he has hurt LGBTQ people so badly as the [governor] of Indiana.”

She then linked the current political climate created by Trump and Pence to the Smollet beating.

“Connect the dots,” Page said. “This is what happens. If you are in a position of power and you hate people, and you want to cause suffering to them, you go through the trouble, you spend your career trying to cause suffering, what do you think is going to happen? Kids are going to be abused and they’re gonna kill themselves, and people are going to be beaten on the street. ... This needs to fucking stop.”

It does need to stop. But as long as politicians can build a power base of support and money by promoting bigotry cloaked by the cross, the LGBT community will suffer the consequences.

The good news is that America’s acceptance of gay marriage is increasing and as it rises, the power base for religious grifters like Pence diminishes. In 1996, just 26% of Americans approved of gay marriage, and by 2018, the number has risen to 71%.

Now, even 44% of Republicans support gay marriage, which could eventually push the anti-LGBT movement to the fringes of conservatism.