Trump is cleaning up with non-city dwellers 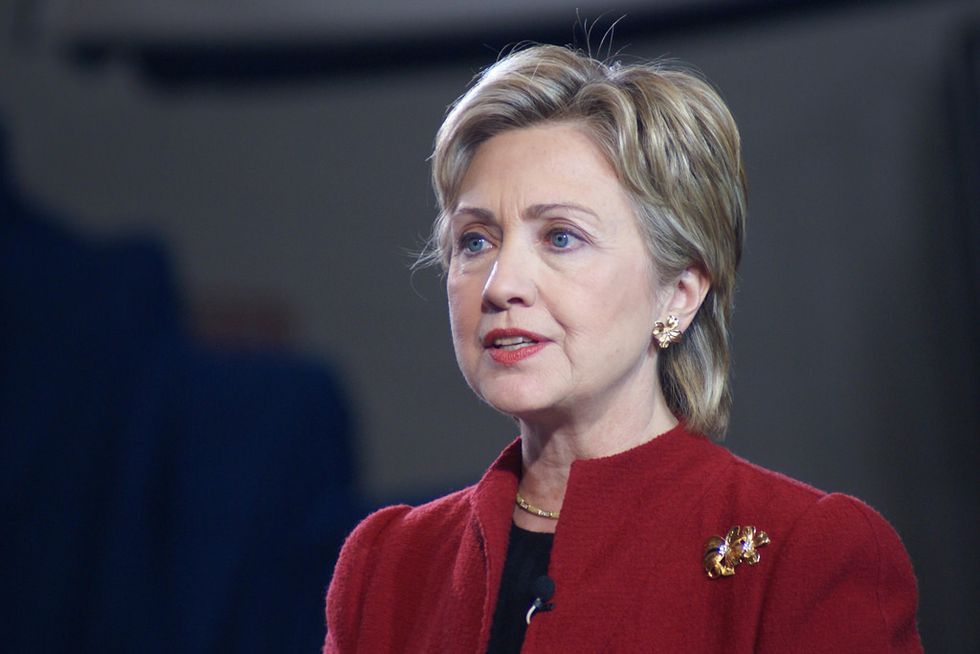 As a Clinton blowout in Florida fades into the realm of fantasy, the big story defining the night’s next sequence is urban versus so-called “exurban” voters. Although it’s not entirely clear what differentiates exurbans from rural voters, it’s now clear that prognosticators and data crunchers underrated the degree to which Trump would clean up with these non-city dwellers. At The New York Times, The Upshot’s Nate Cohn has been flagging the trend. “Trump running well ahead of Romney in rural America,” he tweeted. “It will keep Michigan and Pennsylvania close.”

Sure enough, it’s an exurban avalanche that’s shifted Florida in Trump’s direction. Republicans have long banked their hopes in that state on the Panhandle, where the most conservative voters are clustered. But Trump, not being your traditional conservative, appears to be even more attractive to Panhandlers than anticipated.

That’s actually a pretty big shock given the way exurbans felt about Trump this summer. “There are signs of trouble for Mr. Trump in the exurbs. Trump has a relatively weak image in exurban counties, particularly compared to the more favorable views of Hillary Clinton in big cities and the suburbs just outside them,” The Wall Street Journal observed in late August. “Gallup data show that 36 percent of the people in the exurbs hold favorable opinions of Mr. Trump, three percentage points higher than the 33 percent in those communities who hold favorable opinions of Mrs. Clinton.”

Clinton, the paper went on, was on track to exceed expectations in urban counties. It’s because that lead seems to be holding for Clinton nationwide that Trump’s huge haul in exurbans isn’t having a greater effect on the map. For now.