Get Your Lies Off My News Feed

Facebook has deployed updates that will help banish hoaxes and false news stories from your News Feed. (No word yet on banning baby pictures.) 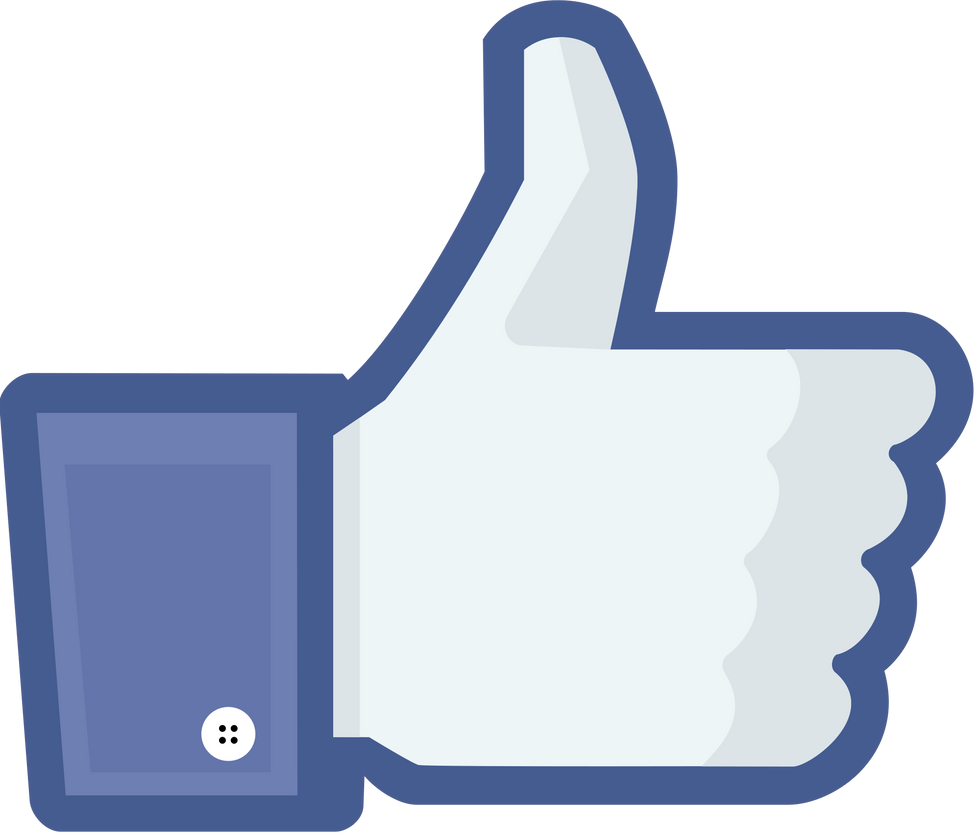 Social media continues to play an ever-increasing role in how news is consumed and subsequently spread. There’s a great power in this ease and speed—on the positive side, often making for a more well-informed and engaged public—but also a great danger when the news being devoured and disseminated happens to be false.

Facebook, one of social media’s frontrunners in the news forum, announced updates to its News Feed yesterday via a blog post that will attempt to further quell the distribution of hoaxes and misleading news relying on user feedback. It works like this: A user can opt to hide a post from their News Feed and flag is as a “false news story,” exactly in the same manner that they can hide and flag posts that go against their views or that they find “annoying or distasteful” (hint, hint: people posting 17 baby pictures a day).

Zuckerberg’s Army takes into account when a post is flagged, how often, as well as deleted posts (as people often delete shared posts upon realizing they’re spreading lies), then reducing the distribution of these posts and tagging it with the following off-putting annotation:

“Many people on Facebook have reported that this story contains false information.”

Now this doesn’t mean Facebook’s becoming a rigorous fact-checking, journalism-upholding machine. It won’t be removing stories reported as hoaxes or false news, and their team won’t be reviewing content to make their own judgment call. And those worried that comically-inclined posts will be flooded with flags needn’t fret, says Facebook software engineer Erich Owens and research scientist Udi Weinsberg. “We’ve found from testing that people tend not to report satirical content intended to be humorous, or content that is clearly labeled as satire,” they say.

But hey, since you are what you share, and no one wants to be a hoax-peddling liar (right?), perhaps this will encourage people to do a little fact-checking before they share…or at least read the damn article.