How the social network is helping to make itself open to all. 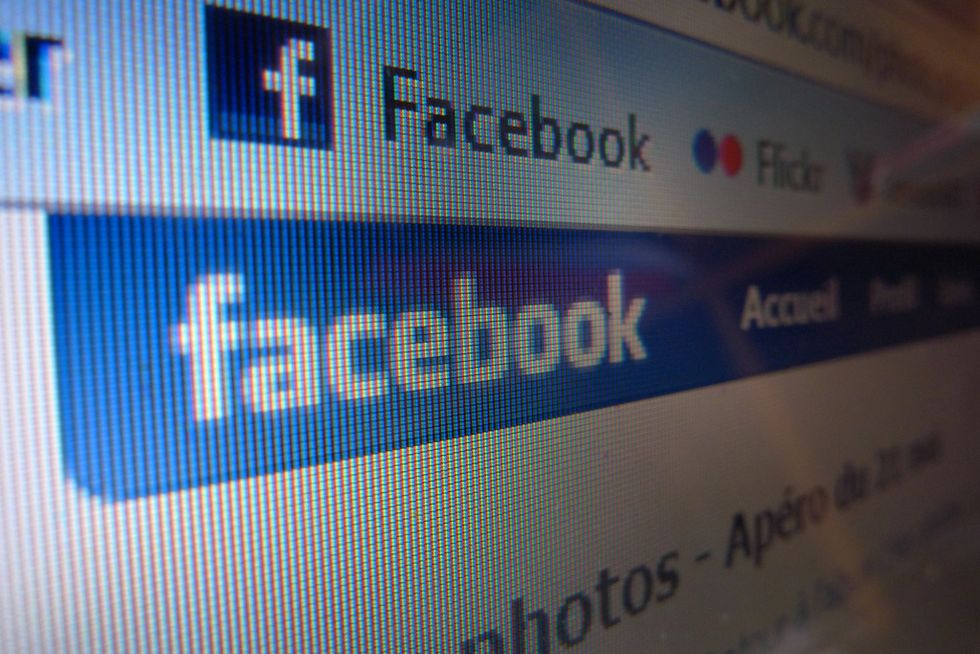 Odds are you’ve checked your Facebook account in the last few hours. Odds are even pretty good that you have Facebook open on your desktop or smartphone at this very moment. In its 11+ years, Facebook has gone from cyber novelty to internet tentpole—a (if not *the*) hub around which a tremendous number of people orient their everyday online activity.

For seeing-impaired users, however, Facebook’s inherently visual offerings can make using the social network a difficult proposition. And while Facebook has long worked on tools to make the site—particularly its “photos” functionality—more accessible to those with visual impairments, reports of a new feature indicate the company is preparing to up their usability in a significant way.

According to reports, Facebook is looking into the use of artificial intelligence software that allows users with visual impairments the ability to query the site about what is in front of them. For example, not only will the site describe a photograph based on who is tagged in it, but upon prompting, will be able to narrate the action taking place as well.

Demonstrating the new photo features, King scrolls through his News Feed, which is filled with images of kids, profile pictures of his biking buddies and a couple who just got engaged.

In another demonstration, a baby is smiling in a bathroom. “What is the baby doing?” a male voice heard in a video asks. “Brushing teeth,” a robotic female voice responds.

In fact, in some instances, improving accessibility for visually impaired web users is as simple as adding a browser extension, like the newly developed Depict add-on, which not only works to supply auditory narratives of on-screen imagery, but also solicits crowdsourced depictions of pictures it doesn’t already have in its databanks.

As Depict creator Niamh Parsley told GOOD in July 2015, internet accessibility for the visually impaired still has a way to go. “Depict ended up being a little bit of a Band-Aid fix,” she explained. “But it gives image descriptions to blind users right now and, most importantly, it gets the conversation started and raises awareness about accessibility on the web for blind users.”

Facebook’s efforts to make its content available to all users shows just how that conversation is getting results.