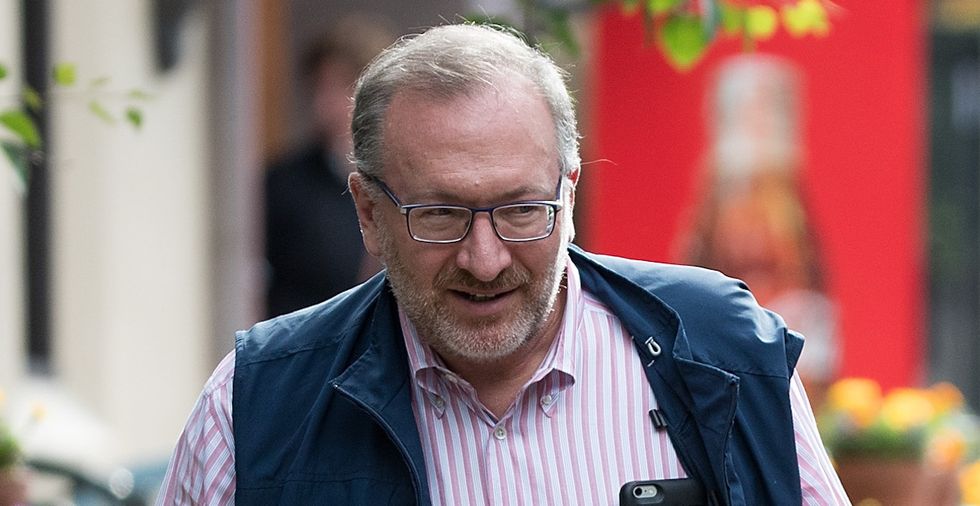 After President Trump and the Republican-controlled Congress failed to repeal and replace the Affordable Care Act, many big-time billionaire donors threatened to close their checkbooks.

The party seems to be back in good graces with its megadonors now that the administration has passed the Tax Cuts and Jobs Act of 2017, a bill that significantly reduces the amount the rich pay in taxes while dramatically increasing the national debt.

But one wealthy Republican donor has decided to put the best interests of the country before his personal gain.

Seth Klarman, a man once known as New England’s most generous donor to Republicans, has pledged to donate the money he receives from the tax cut to Democratic congressional candidates.

Klarman is the billionaire CEO of the Baupost Group who donated over $7 million to Republicans during the Obama administration. The registered independent had a change of heart during the 2016 election when he backed Hillary Clinton.

“Personally, I’m troubled by Trump,” he wrote in a letter to investors in January 2017. “I’ve taken the view that each of us can be bystanders, or we can become upstanders. I choose to be an upstander.”

Klarman went public with his decision to donate to Democrats in a recent letter to The Boston Globe.

“The Republicans in Congress have failed to hold the president accountable and have abandoned their historic beliefs and values,” Klarman wrote. “For the good of the country, the Democrats must take back one or both houses of Congress.”

“I received a tax cut I neither need nor want. I’m choosing to invest it to fight the administration’s flawed policies and to elect Democrats to the Senate and House of Representatives,” he said.

According to The Boston Globe, Klarman has already cut checks to Democrats in 56 House races and 22 Senate elections.