Halsey just opened up about nearly becoming a sex worker when she was a homeless teen. 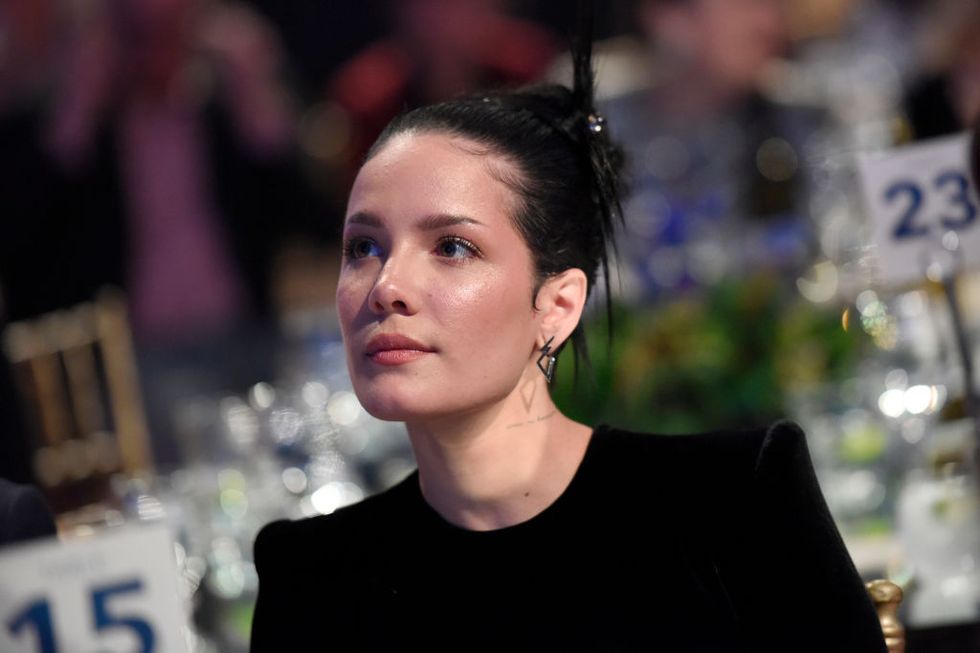 (Photo by Vivien Killilea/Getty Images for My Friend's Place)

According to Department of Justice statistics, over 1.7 million teens in the U.S. will experience homelessness every year, and 34 percent of the homeless population is under the age of 24. The U.S. Department of Health and Human Services found that 21 to 40 percent of homeless youth has been sexually abused.

It’s an experience that is not lost on singer Halsey, who was honored at a gala for youth homeless organization My Friend’s Place. During her speech, the singer made a shocking revelation. She had once considered sex work in order to pay for food when she was a homeless teen. “When I was living in New York, I was a teenager. My friends were picking out decorations for their dorms, and I was debating on whether or not I should let a stranger inside me so I could pay for my next meal,” Halsey said during her speech.

After Halsey dropped out of community college, the singer’s parents kicked her out of the house, and she found herself sleeping on the streets of New York City. Halsey, who didn’t have a lot of options at the time, called out the stigma associated with homelessness during her speech. “It wasn’t because I did something bad, it wasn’t because something was wrong with me, and it wasn’t because my parents didn’t love me, ‘cause they did, very much,” Halsey said. “But a series of unfortunate circumstances lead me to being in that position, and it can happen to absolutely anyone.”

Halsey stressed the importance of helping homeless youth not because of who they could end up as tomorrow, but who they are today. “I need you guys to realize that and while it's very exciting that I am a record-selling, show-playing pop star, when I tell people that story, they go, 'Oh my gosh, you went from being homeless to being a pop star, that's amazing, we should help these people because we don't know what they could become,” Halsey said.

The singer continued, “We shouldn't help we think because there's a chance that they could turn into a celebrity. We shouldn't help because they could really make something of themselves — because they are something right now. I know better than anyone how important having a creative outlet is when you're in a time of need, but this is so much bigger than arts and crafts. This is life or death, and I hope that you take it very, very seriously.”

Halsey’s story is inspirational, but it shouldn’t be inspirational because she went from rags to riches. It should inspire people to help those in need regardless of who they’ll turn into, so they don’t have to turn into a sex worker.