Insight into a president’s most important inner circle 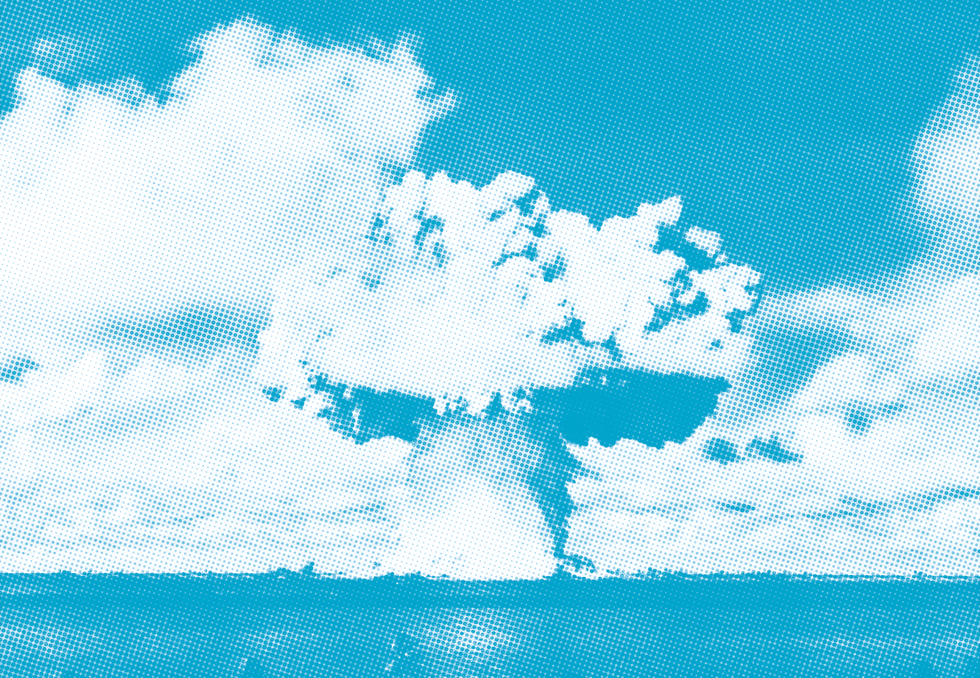 YOU MAY HAVE heard that as commander in chief, Trump will have the executive power to launch nuclear warheads more easily than a stream of 3 a.m. tweets. Not exactly. Like George W. Bush, he could bypass Congress and the United Nations to invade a country. He’s also allowed to devastate large territories with drone strikes à la Barack Obama. But, like the generations of presidents before him, Trump won’t be acting alone. The same Constitution that provides him with near-unilateral authority abroad also guarantees a system of key advisors to keep things in check. With such little experience in politics, he’ll likely rely on his advisors more often than his hairdresser. Which means the keepers of these posts will have significant influence over the next four years. So, what do they do, exactly?

As the president’s right hand when it comes to foreign affairs, the secretary of state carries out foreign policies via the State Department, handles negotiations with foreign leaders, and ensures the safety of government officials working abroad. A frequent world traveler to sensitive locales, the secretary of state requires a high security clearance.

A step below the secretary of state, the person in this pivotal role counsels the president on matters of foreign policy, operating from the White House Situation Room in emergencies in order to give the president real-time updates. If the advisor has a pro- or anti-Islamic bent, Trump’s approach to ISIS could be altered.

With congressional oversight, the director oversees the collection, analysis, and delivery of foreign intelligence to help the president make informed national security decisions. In theory, this individual is an unbiased messenger who does not affect policy, though a hard-liner on Russian espionage or other foreign affairs could prove influential.

The secretary of defense is the commander in chief’s primary consultant on military matters. Though Trump would have sole authority to order an atomic strike, he is obligated to talk through his decision with a team of top aides first. A “two-man” rule requires the secretary and president to jointly authorize the deployment of nuclear weapons—though it’s within Trump’s power to fire anyone who refuses.