Jogging Too Much Will Probably Kill You, Too 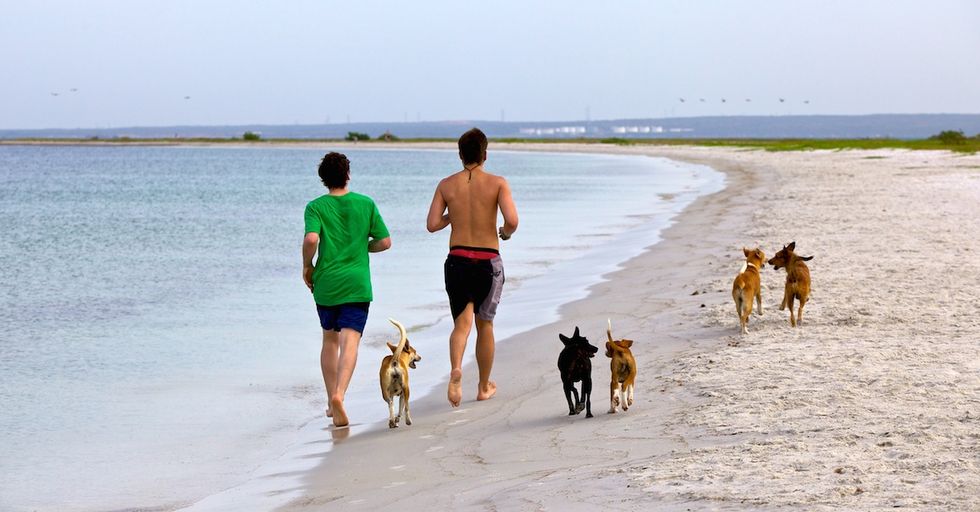 Some Danish scientists performed a study looking at more than 1,000 joggers and non-joggers and found that people who jogged the most had the highest death rates. This study contributes to mounting evidence that the only safe thing left to do is to wait out the rest of your living days staring silently into the void.

The researchers published the findings of the 12-year study in the Journal of the American College of Cardiology, which suggest that an intense jogging regimen is just as bad for your health as not exercising at all. “Light joggers and moderate joggers have lower mortality rates than sedentary nonjoggers, whereas strenuous joggers have a mortality rate that is not statistically different from that of the sedentary group,” they write in an article titled “Dose of Jogging and Long-Term Mortality: The Copenhagen City Heart Study”.

“You don't actually have to do that much to have a good impact on your health. And perhaps you shouldn't actually do too much,” researcher Jacob Louis Marott told the BBC.

My take: Nothing you do will change the fact that we’re all just rotting meat sacks futilely delaying death’s inevitable arrival. Have a cheeseburger while you wait.