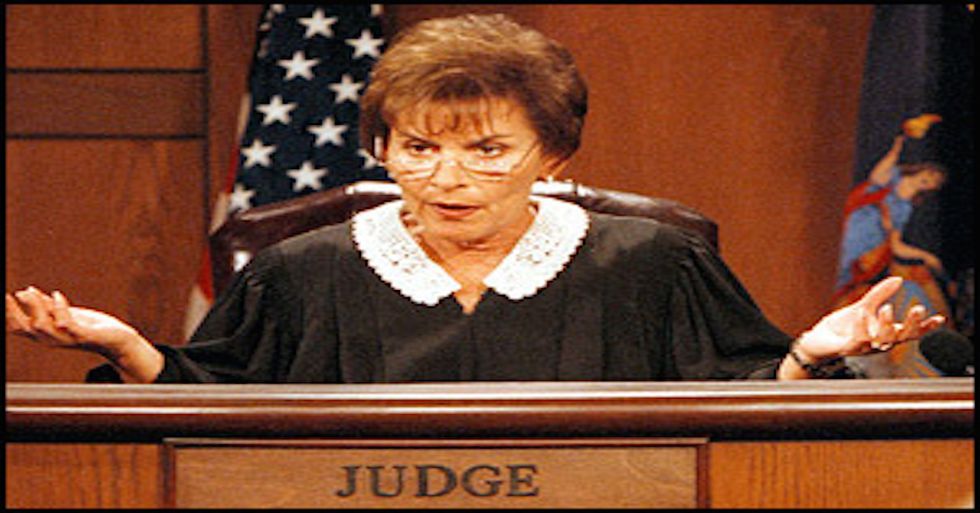 An alarming 9.6 percent of college graduates think Judge Judy is a member of the Supreme Court. This was just one of the dismal findings from “A Crisis in Civic Education,” a report by the American Council of Trustees and Alumni (ACTA), based on a survey of 1,000 adults conducted in August 2015. The study finds that “recent college graduates are alarmingly ignorant of America's history and heritage.”

Other statistics: Nearly 40 percent of college graduates don’t know that Congress has the power to declare war. Only 20.6 percent of respondents could identify James Madison as the “Father of the Constitution.”

The report criticizes our educational system and calls for more to be done to give students a civic education on both a high school and a college level. Surveying more than 1,100 liberal arts colleges and universities, the researchers also found that only 18 percent of the schools require students to take even one survey course in American history or government before they graduate.

“In a country that depends upon an educated populace, ignorance of our history and founding documents will be disastrous,” the report states.

To add fuel to the fire, an annual survey by the Newseum Institute found that when people surveyed were asked to identify the rights guaranteed by the First Amendment, 43 percent could not even name freedom of speech.