The pink tax costs the average woman $100,000 over a lifetime 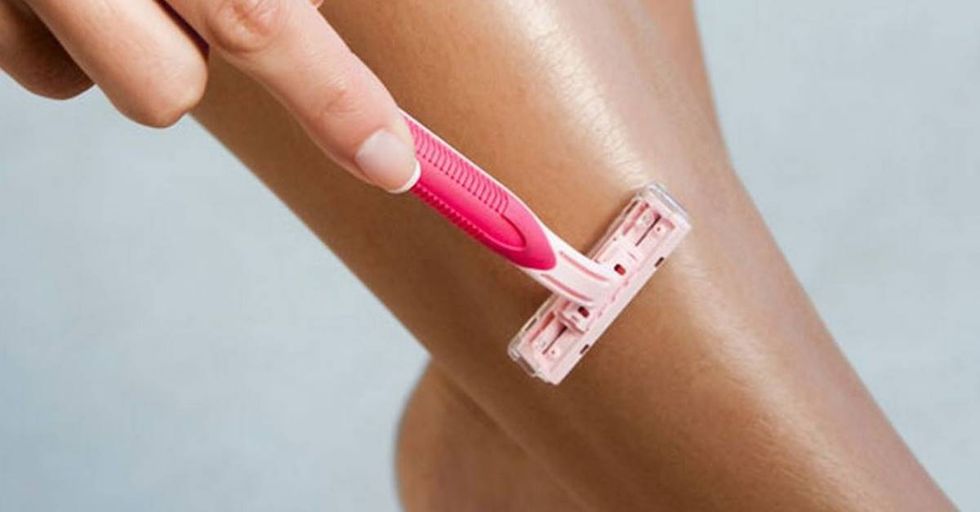 Last year, GOOD reported on the “pink tax,” an unfair business practice that costs the average American woman $100,000 over a lifetime for shopping in the women’s aisle at pharmacies and supermarkets. In the U.S., female-branded personal hygiene products cost 14 percent more than those marketed to men—even when they contain the same ingredients. Plus, women pay 56 percent more for haircuts and 92 more percent for dry cleaning. While women in the U.S. continue to be gouged for their gender, a major supermarket in the U.K. has just stepped up to help slash the tax on women.

Responding to pressure from Paula Sherriff, a member of the U.K. Parliament, Tesco, the third-largest retailer in the world, agreed to cut the price of women’s razors in half. Previously, Tesco was charging £1 for a pack of five women’s twin-blade razors which was double the price of the male equivalent. “Really pleased with this result,” Sherriff said on Twitter. “Chipping away at gender pricing bit by bit. Watch out retailers – I’m coming for you!”

Tesco’s decision comes on the heels of a report in The Times that found U.K. “stores are charging women up to twice as much as men for practically identical products.” This was backed up by a report in The Guardian that said U.K. “women were paying an average of 37 percent more for gender-targeted items, ranging from toys to beauty products.” Hopefully, this move by one of the world’s largest chains will inspire U.S. retailers to slash the pink tax on this side of the pond as well.